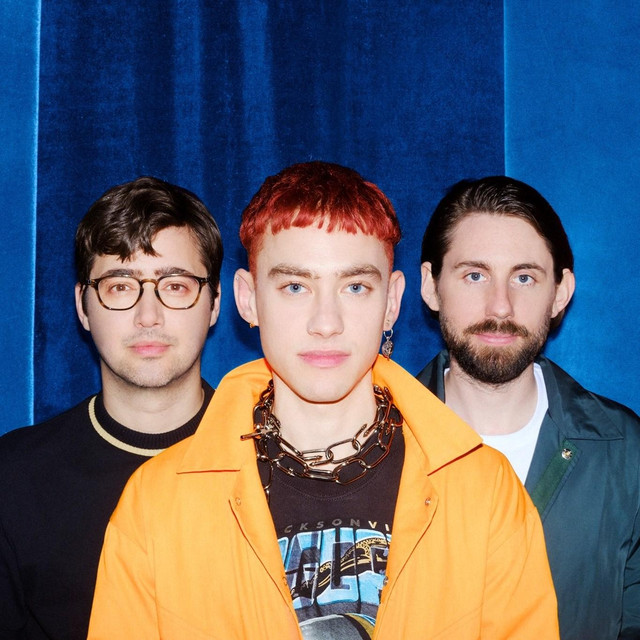 Years & Years formed in 2010 with Olly joining the band as lead vocalist after guitarist Mikey heard him singing in the shower and reckoned he had "a good voice."

Olly's voice has been commented on by journalists for its unique tone with their music being described as "Nina Simone...crooning a melodic lullaby to the folktronic lovechild of Beach House and Terry Riley".

Their debut single proper 'Traps' achieved support from Radio 1 and Radio 6, as well as many online publications such as The Guardian and The Fader. 'Traps' also features on Kitsuné Maison's 15th Compilation.

Years & Years has been mentioned in our news coverage

Whats at MFor for the Kids?

Here are the latest Years & Years mixes uploaded to Soundcloud.

Do you promote/manage Years & Years? Login to our free Promotion Centre to update these details.