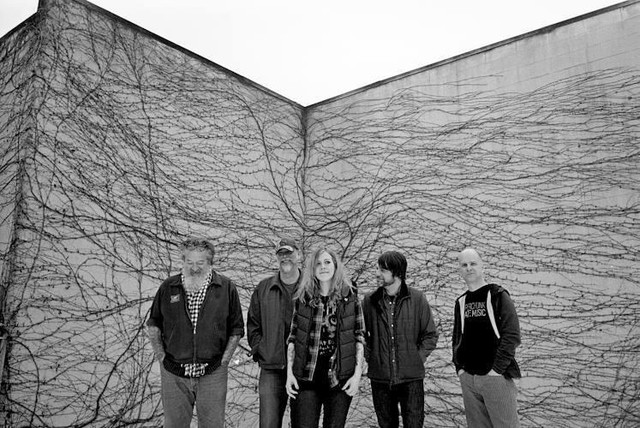 Cleaver and Walker began playing together in 2001 as a result of Cleavers stage fright when asked to perform a brief run of solo shows. The duos first performance was largely unplanned and yet went without incident.. so they agreed to continue and expand. Mark Messerly joined in 2002 as bassist and utility man, and Dawn Burman joined on drums shortly thereafter. The four-piece has released three full-length albums and one EP on their native Cincinnatis Shake It label. Klug joined the band shortly after Burman's departure in early 2009.

Wussy hasn't been mentioned in our news coverage

Below is a sample playlists for Wussy taken from spotify.

Do you promote/manage Wussy? Login to our free Promotion Centre to update these details.