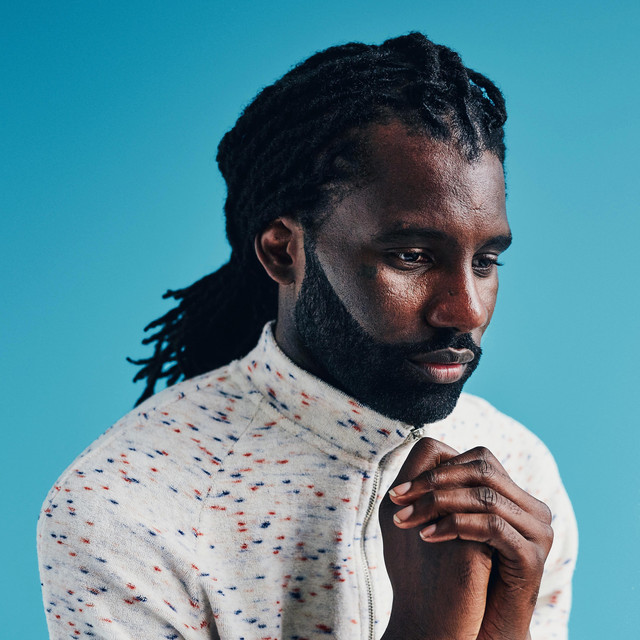 According to the Traktor Songfacts, Jermaine Scott, who performs under the stage name of Wretch 32, is a Grime MC and rapper from Tottenham, London, where he grew up the son of a local reggae DJ. He achieved his first taste of critical acclaim for his work as part of the grime collective "Combination Chain Gang." and has since gone on to have 4 top ten singles and the massive number 1 Don't Go featuring Josh Kumra.

Wretch 32 has been mentioned in our news coverage

Akala interview: Artists are an alternative source of power

Here are the latest Wretch 32 mixes uploaded to Soundcloud.

Do you promote/manage Wretch 32? Login to our free Promotion Centre to update these details.