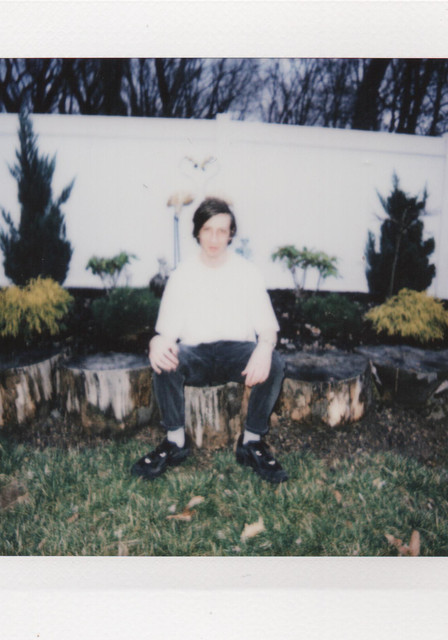 Adam McIlwee (born March 11, 1990), better known by his stage name Wicca Phase Springs Eternal, is a singer-songwriter and producer from Scranton, Pennsylvania. Heâs a member of collective GOTHBOICLIQUE and super-group Misery Club. He is also a former member of Thraxxhouse.

He started playing guitar at 13 and he played in ska and punk bands during his middle school years.

He originally started off his music career in the emo band Tigers Jaw, leaving 7 years after joining to pursue a solo project. Wicca Phase Springs Eternal originally started as an electronic project, but once he started getting beats from producer he switched to emo/cloud-rap music

Below is a sample playlists for Wicca Phase Springs Eternal taken from spotify.

Do you promote/manage Wicca Phase Springs Eternal? Login to our free Promotion Centre to update these details.