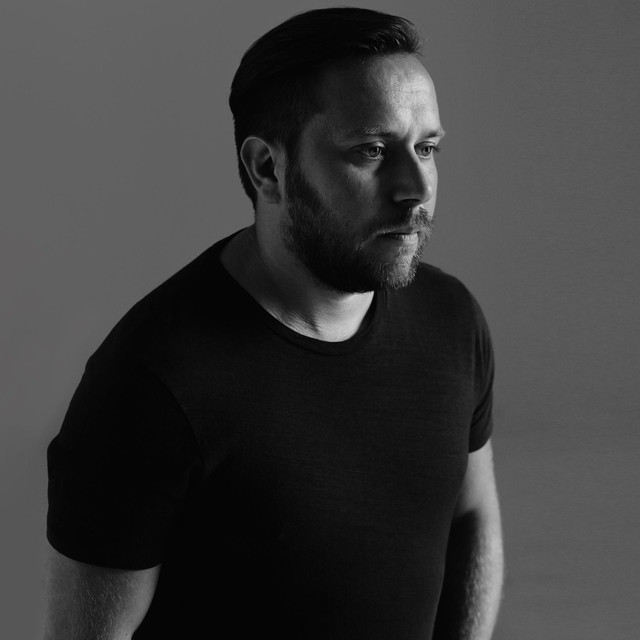 Deep jacking grooves, warm rumbling subs, sweet sharp percussion, delicate vocal treatment… Whatever it is about house music that stimulates you the most, you’re guaranteed to find plenty of it on a Weiss record.

One of 2013’s most exciting prospects in house music, Weiss might be a new name right now, but with years of behind the scenes studio engineering work under his belt he has more than enough skills to back up the hype. Inspired and infatuated with all forms of music; Kariya, Shades Of Rhythm, Kate Bush, New Atlantic, 808 State and Chic, Weiss has finally invested his love and professional audio skills into his own body of work. Embracing house music’s rich heritage, Weiss grooves have already found a place in the playlists of BBC Radio 1's B.Traits, Shadow Child, Moda Black’s Jaymo & Andy George, Groove Armada and many more. And this is before his first full release.

Stay tuned; As 2013 develops, so will Weiss’s profile. With a string of exciting projects, collaborations and hotly tipped releases on their way, expect nothing but the deepest jacking grooves, the warmest rumbling subs, the sweetest, sharpest percussion and most delicate vocal treatment very very soon…

Weiss (UK) has been mentioned in our news coverage

Here are the latest Weiss (UK) mixes uploaded to Soundcloud.

Do you promote/manage Weiss (UK)? Login to our free Promotion Centre to update these details.