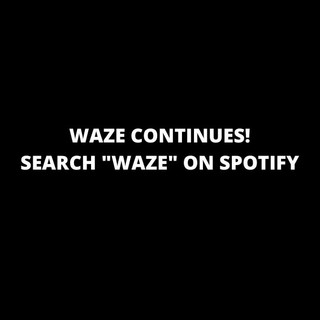 Bonding over a bloody burger at the end of 2011, Waze & Odyssey have, in just twelve months, gone from little more than an anonymous Soundcloud account to be one of the most exciting, and talked about, new dance music acts around. Along the way Waze & Odyssey have released several critically acclaimed singles for the likes of Wolf Music, Disco Bloodbath and Throne of Blood, remixed acts such as Disclosure and T.E.E.D., DJ’ed all around the world and become a regular feature in the shows of DJs such as Pete Tong, Annie Mac, Skream & Benga, and club DJs with love from everyone from Ralph Lawson to Starslinger, Duke Dumont to Horse Meat Disco.

Making an instant impression, their 2nd single, C’Mon (Body Work Records), was picked as a DJ Mag ‘Killer Single of the Month’ and saw them profiled in Clash Magazine and on sites such as XLR8R and Datatransmission. Releases on labels such as More Music and Sccucci Manucci quickly followed with features in Mixmag and ‘Sup Magazine cementing their position as ones to watch.

Championed by underground house heroes Bicep, their single ‘Love That Burns (Hot Enough)’ became one of the biggest tracks of 2012’s festival season, and before long DJs from all corners of clubland were supporting the duo, from Eats Everything rocking the Waze & Odyssey remix of TEED's 'Your Love’ to Skream dropping their R Kelly bootleg to a packed out Warehouse Project in Manchester.

Before the year was out the duo had gone on to top the Juno best seller charts, been invited onto Pete Tong’s show for ’15 Minutes of Fame’, launched their own label, W&O Street Tracks, to work with artists such as Ejeca and Citizen, be nominated for ‘Best Breakthrough Act’ at DJ Mag’s annual ‘Best of British Awards’ and finally cap the year with a set at Berlin’s world famous Panorama Bar.

Kicking off the year with a release on House legend Kerri Chandler’s MadTech Records, the pair have already remixed Compuphonic for Get Physical, Ali Love for Crosstown Rebels and Duke Dumont’s massive ‘Need U 100%’, and have releases lined up on labels such as 20:20 Vision, Dirt Crew (Berlin) and Lets Play House (NYC), whilst their own W&O Street Tracks imprint goes from strength to strength.

With a return visit to Panorama Bar in December of 2013, plus gigs around Europe in cities like Amsterdam, Paris, Brussels, Barcelona, Ghent, not to mention dates all over the UK; alongside appearances on Rinse FM, Dalston’s NTS Radio, Eats Everythings’ US radio show and a set on the world famous Boiler Room (Berlin) – it’s been an exciting start to 2013 for the pair with no sign of things slowing down.

Waze & Odyssey has been mentioned in our news coverage

Here are the latest Waze & Odyssey mixes uploaded to Soundcloud. 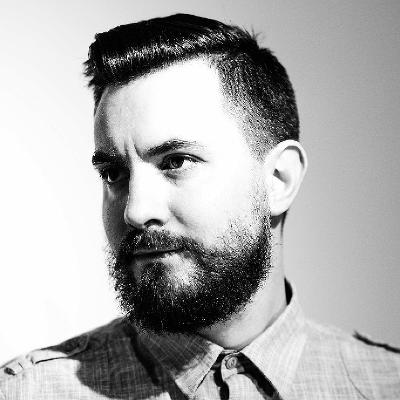 Do you promote/manage Waze & Odyssey? Login to our free Promotion Centre to update these details.