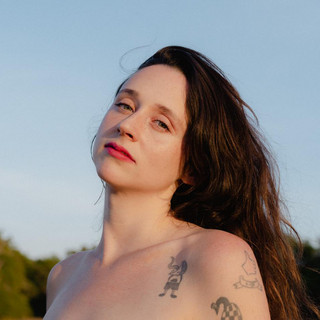 Solo project of Katie Crutchfield of P.S. Eliot and Bad Banana. Waxahatchee is a solo project of songwriter Katie Crutchfield formed after the breakup of P.S. Eliot. She released her first music as Waxahatchee as a split cassette with chris clavin on Plan-It-X Records. Her bedroom-recorded debut album, American Weekend, was released on Don Giovanni Records in 2012. On June 11, 2012 "Be Good" was the song of the day on NPR as well as one of the best 50 songs of 2012. Her debut album, "American Weekend," was named a top album of 2012 by Dusted magazine.

Read more about Waxahatchee on Last.fm.

WAXAHATCHEE has been mentioned in our news coverage

Promoter Focus: This Is Tmrw

Kurt Vile and The Violators supported by Waxahatchee

Here are the latest WAXAHATCHEE mixes uploaded to Soundcloud.

Do you promote/manage WAXAHATCHEE? Login to our free Promotion Centre to update these details.