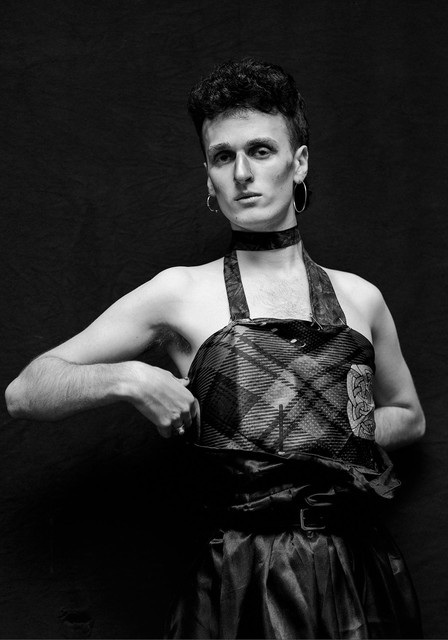 Y Not Festival in Pikehall Matlock

Get more information about Y-Not Festival 2020 including festival tickets, news, reviews and lineups.

Walt Disco are a band whose influences derive not from just music itself, but much more so from love, glamour and androgyny. Crooning vocals, angular guitars, dark shimmering synths – their music is a gateway to a space of lust, loss and everything in-between.

In the short time they have been together, Walt Disco have already shot far far ahead of expectations. Having gained notoriety for their drama-filled and unpredictable live shows, the band earned early support from BBC 6 Music & BBC Radio Scotland and have been praised by NME, Clash, and Wonderland.

Most recently, the band sold out a headline show at the legendary King Tut’s Wah Wah Hut, marking a strong start to the year for a band destined for big things in 2019.

Walt Disco has been mentioned in our news coverage

Below is a sample playlists for Walt Disco taken from spotify.

Do you promote/manage Walt Disco? Login to our free Promotion Centre to update these details.