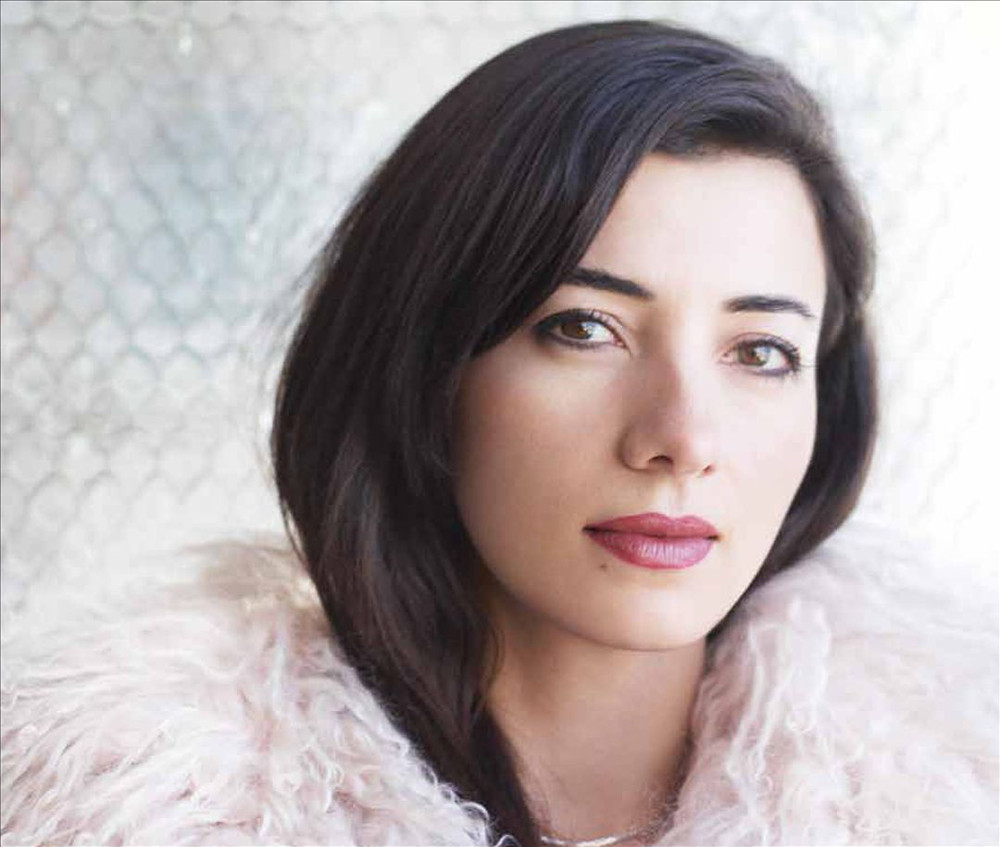 Veronica Vasicka is a photographer, musician, DJ and founder of the epic record label and on-line music resource Minimal Wave. As one of the founding members of East Village Radio, she managed the station during its pirate days and began collecting obscure and long forgotten gems that fell somewhere between the Cold Wave, Post Punk and Minimal Synth genres. Not knowing what to classify these bands as, she coined the genre Minimal Wave and set up the website Minimalwave.org as an online resource to share her finds with the rest of the world.

The response to the website was huge and shortly after its launch, Veronica began tracking these artists down and re-issuing their work on the Minimal Wave label. Most of these bands recorded extremely limited copies of their work in their basements and shared their work with the world via John Peel's radio show and a handful of underground music mailings. The music released on the label is a stripped down, DIY and purer approach to mainstream synth pop. Never-the-less, fans of New Wave acts, and bands like Kraftwerk, New Order, and Joy Division who are seeking something a bit different or looking to expand upon the familiar genre, will not be disappointed.

In addition to running Minimal Wave, Veronica launched the Cititrax label as way to expose newer synth-based act as well as obscure House and Italo classics. She DJs bi-monthly around New York City and every Sunday night on her East Village Radio show, Minimal Wave. Read more on Last.fm. User-contributed text is available under the Creative Commons By-SA License; additional terms may apply.

Veronica Vasicka has been mentioned in our news coverage

Here are the latest Veronica Vasicka mixes uploaded to Soundcloud.

Do you promote/manage Veronica Vasicka? Login to our free Promotion Centre to update these details.