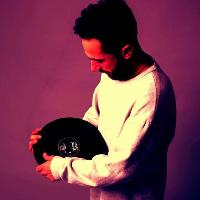 Alvaro Martin, or better known as VariT, born in the capital of Spain, Madrid and a fundamental figure of the cities electronic movement since 2004 and definitely up and coming in his hometown, London.

In 2004 at the age of 16 he was already well known in the night clubbing scene and part of the starting line ups of the big clubs in his city, alongside important artists like Miss Kittin, Petre Inspirescu, Johnny D and Massi DL.

After having won the Spanish crowds attention, he decides to move himself up a level moving to London and getting involed in the London night life enviroment.

VariT hasn't been mentioned in our news coverage

Do you promote/manage VariT? Login to our free Promotion Centre to update these details.