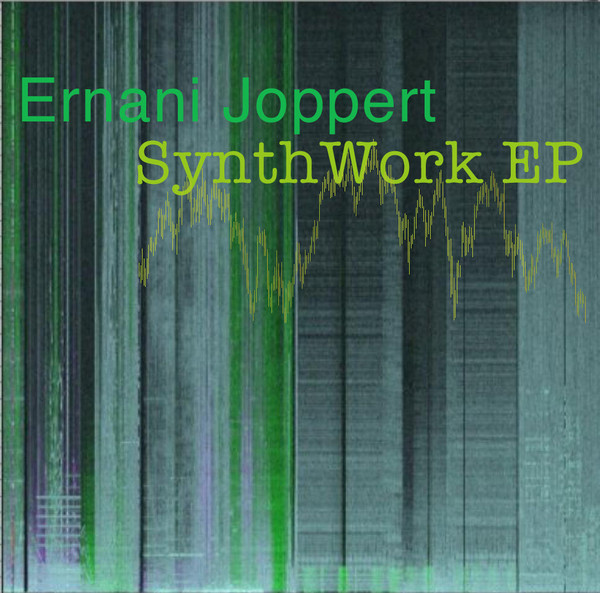 Vanishing People are a 5-piece alternative rock band who are carving a distinctive mark on the Scottish music scene, thanks to the high standards of their musicianship, the quality of their songwriting and the dynamic appeal of their captivating singer, Ashley Christie.

The band formed in 2009 in Dundee, although three members had played together previously in a band called called Ladybirds Can Fly. The line-up is made up of vocalist Ashley Christie, Mike Forbes (guitar), James McCabe (keys/vocals), David Hartnett (bass) and Chris Morris (drums).

The undeniable strength of the band’s music stems from the rich imagination of Ashley and her gift for turning personal experiences into something universally understood.  Her lyrics deal with life, love and loss, often creating a distinctly  melancholy or whimsical mood. The music develops collaboratively as each of the band add their own instruments, constructing a sound that can be at times intimate but more often energetic, catchy and bristling with excitement. There is a subtle charm to their style, echoing their influences such as Counting Crows, Ryan Adams and Tori Amos.

Vanishing People hasn't been mentioned in our news coverage

Below is a sample playlists for Vanishing People taken from spotify.

Do you promote/manage Vanishing People? Login to our free Promotion Centre to update these details.