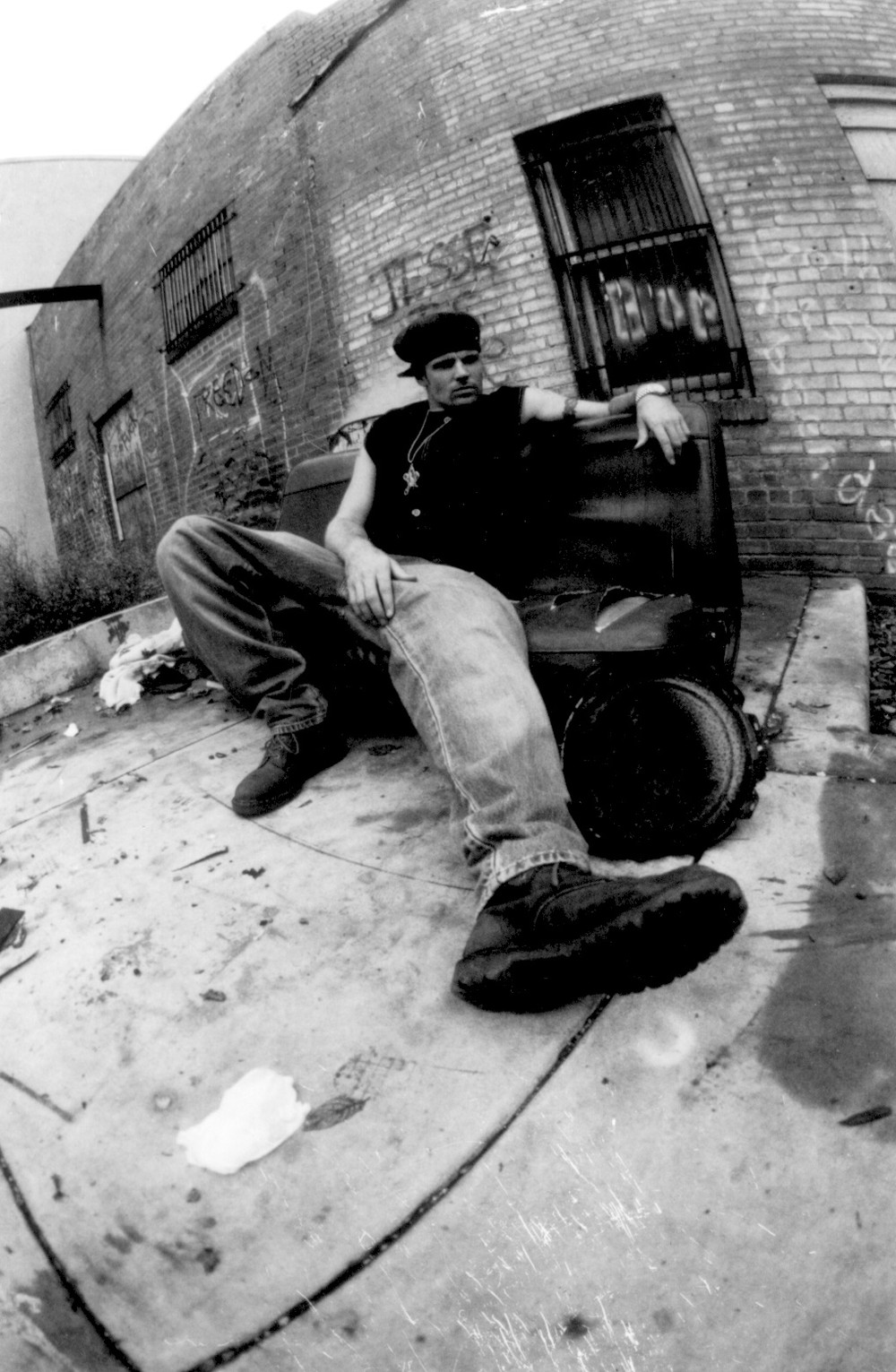 Robert Matthew Van Winkle (born October 31, 1967), best known by his stage name Vanilla Ice is an American rapper. Born in Dallas, Texas, United States, and raised in Texas and South Florida, Van Winkle started his musical career in 1988 and released his debut album, 'Hooked', in 1989 through Ichiban Records. He soon signed a contract with SBK Records, which released a reformatted version of that album under the title 'To the Extreme'. Van Winkle's single "Ice Ice Baby" was the first hip-hop single to top the Billboard charts, and it has been credited with helping to diversify hip-hop by introducing it to a mainstream white audience.

Although Van Winkle was successful, he later regretted his business arrangements with SBK, which had paid him to adopt a more commercial appearance and had published fabricated biographical information without his knowledge. He strongly resented having to 'play along' with claims that he had survived violent underground gang fights while also wearing glamorized outfits. After surviving a suicide attempt by drug overdose when his mainstream fame evaporated, Van Winkle was inspired to change his musical style and lifestyle. Further albums by Van Winkle, including 'Hard to Swallow', 'Bi-Polar', and 'Platinum Underground', featured a less mainstream-oriented sound inspired by alternative metal. His latest album is 'Wisdom, Tenacity & Focus' (better known as just 'WTF'), which he released in 2011, which feature Ice's return to the more electronic and classic hip-hop sound that was present in some of his past classics.

As stated before, Van Winkle signed a contract with SBK Records in 1990, who reissued 'Hooked' under the title 'To the Extreme'. The reissue contained new artwork and music. According to Van Winkle, SBK paid him to adopt a more commercial, conventional appearance. Getting a break touring with MC Hammer, Van Winkle largely copied that artist's large stage shows, oversize pants, flamboyant hairstyles, and more. Van Winkle is quoted as saying that: {"They told me, we want you to wear these baggy pants because the young kids like it and it's all glittery and polished and everything, and I said, 'Fuck no, I'm not wearin' this gay-ass shit.' And they said, 'Well here's a million dollars, man, will you do it?' And I said, 'Fuck yes.' And anybody would have done the same thing if they were given the same chance."}

Vanilla Ice has been mentioned in our news coverage

Get some festive spirit(s) with these yummy christmas cocktails

Below is a sample playlists for Vanilla Ice taken from spotify.

Do you promote/manage Vanilla Ice? Login to our free Promotion Centre to update these details.