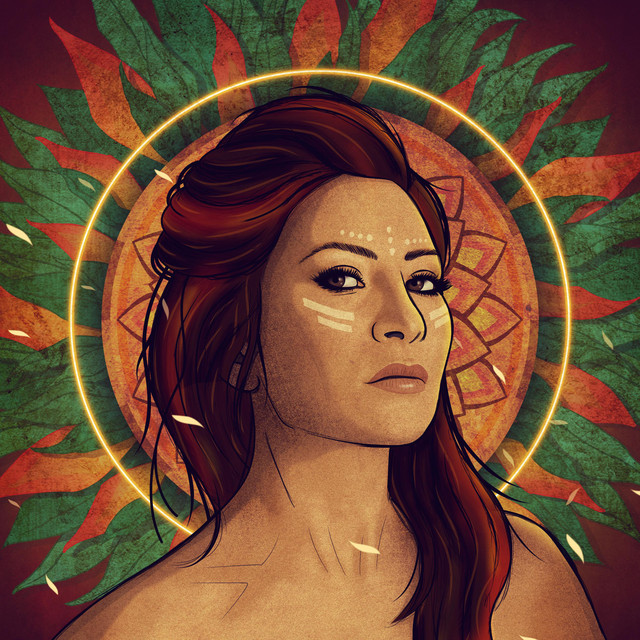 British/Colombian singer-songwriter Vanessa Forero has been composing since the age of nine. She has mainly written film/TV scores and songs for other artists, but since being selected in 2015 by Brit award singer-songwriter Beth Orton to write with and perform at her UK show, Forero decided to become her own artist and record her own songs in her distinctive Indie/Folk style with Latino influences.

âTo be selected out of 350 more eligible performing artists was a huge kickstarter for me, pushing me into that âyou can do this tooâ territory. Beth and the other artists saw me as someone I'd not yet become, but who I wanted to be, so it was a real re-defining and re-inventing time for me.â

Vanessa grew up in Bradford, Yorkshire but her mother was abandoned in the Colombian jungle as a child and survived with monkeys before being rescued - yes really! This in turn affected Forero's own childhood and upbringing.

Vanessa Forero hasn't been mentioned in our news coverage

Here are the latest Vanessa Forero mixes uploaded to Soundcloud.

Do you promote/manage Vanessa Forero? Login to our free Promotion Centre to update these details.