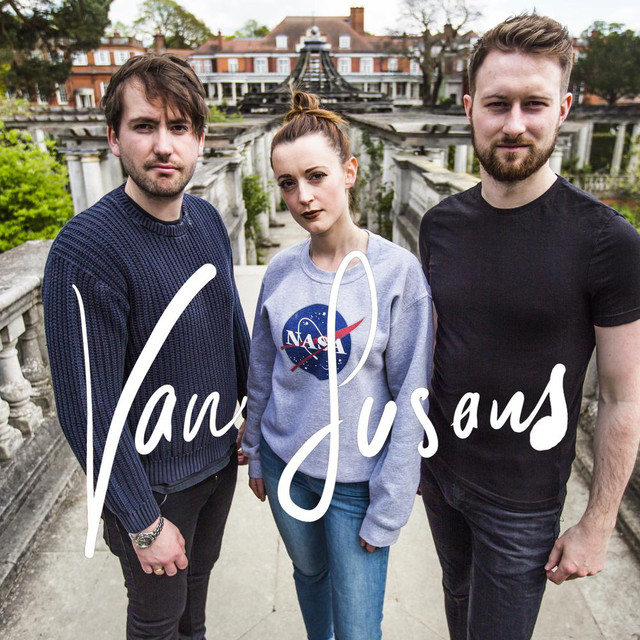 Van Susans are a 6 piece Pop-Rock band from Bromley, London. There history only dates back to the middle of 2010 but their future is timeless. Their debut single Bones, released under Beatnik Geek Records at the end of 2010 was met with much applause. Their second single Plans was released 21st February to much the same appreciation, gaining several radio plays across the UK and abroad. Lead singer Ollys edgy vocals propel the group away from todays scene music and into a parallel genre of their own.

Van Susans hasn't been mentioned in our news coverage

Below is a sample playlists for Van Susans taken from spotify.

Do you promote/manage Van Susans? Login to our free Promotion Centre to update these details.