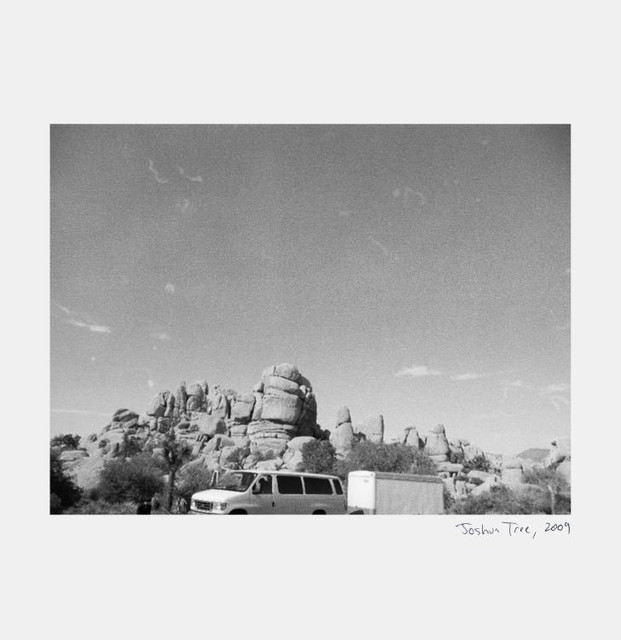 Valencia were an alternative rock/punk band from Philadelphia, Pennsylvania.

Valencia met by playing local shows together around the tri-state area in separate bands. George Ciukurescu and JD Perry grew up together; attending elementary school, high school, and their first year of college. They joined a band in 2001 called The Capgun Heroes with Brendan Walter and former member Sean Mundy. Shane Henderson sang in the band Attracted to Miss and Max played drums in The Emphasis. They formed the band that is known today as Valencia in 2004. The band is named after the wife of the protagonist, Valencia, in the book by Kurt Vonnegut, Slaughter House 5.

Valencia has been mentioned in our news coverage

The countdown has already begun!

Below is a sample playlists for Valencia taken from spotify.

Do you promote/manage Valencia? Login to our free Promotion Centre to update these details.