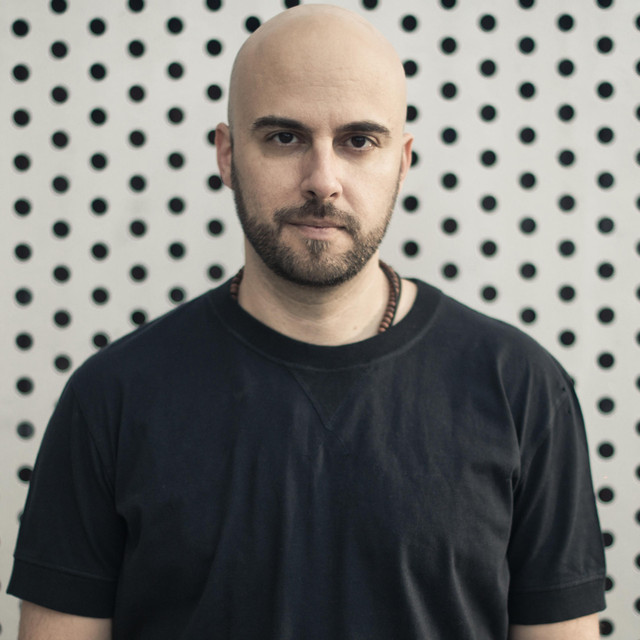 In 2014 UNER really raised the bar for himself and established himself as a global player in the dance music scene. He did that by releasing his stunning debut album Tune432 on Solomun’s label Diynamic, but also by touring the album at 35 gigs in 3 months, playing for Boiler Room and Beatport live in Berlin as well as in Fnac in Barcelona and Santiago Bernabeu in Madrid... as such he has been all over the world, entertaining crowds with his unwise tech house sound.

Uner has been mentioned in our news coverage

Familia Back To Back Series

Here are the latest Uner mixes uploaded to Soundcloud.

Do you promote/manage Uner? Login to our free Promotion Centre to update these details.