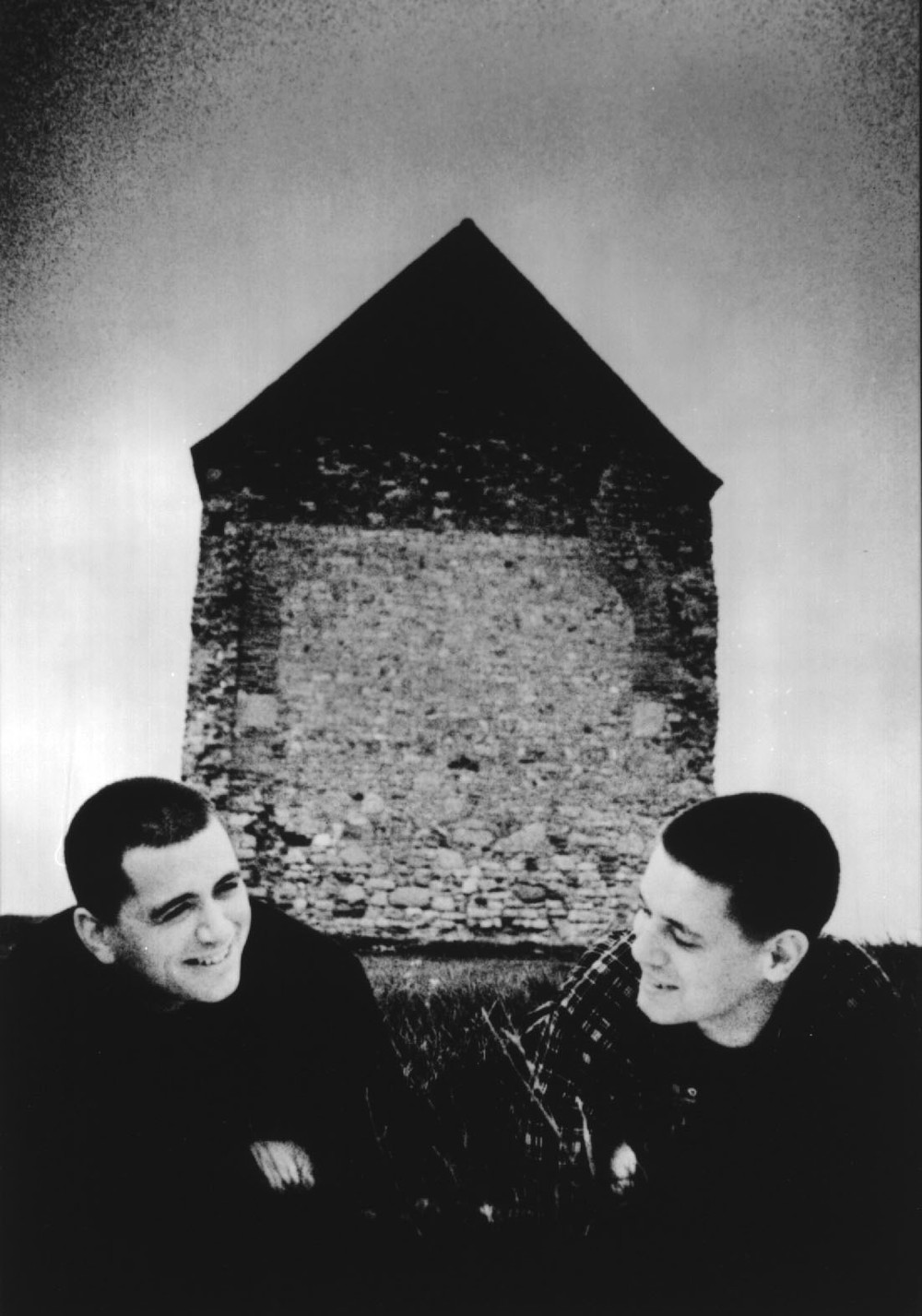 Formed in 1989, their early releases were issued on the seminal Brussels-based label Les Disques du Crépuscule and shortly afterwards by Brainiak Records, a label closely affiliated to The Brain club (an early purveyor of regular House music nights in Soho, London). Their debut album 'Folk' was issued by Crépuscule in 1990 but the group are better known for their classic second album 'Every Man And Woman Is A Star', initially released on Brainiak in 1991 and given a wider audience with the release of an expanded version on Rough Trade in 1992; neatly described by Simon Reynolds in his book 'Energy Flash' as:

"Perhaps the first and best stab at that seeming contradiction-in-terms, pastoral techno... all sun-ripened, meandering lassitude and undulant dub-sway tempos... like acid-house suffused with the folky-jazzy ambience of the Canterbury scene."

Ultramarine hasn't been mentioned in our news coverage

Below is a sample playlists for Ultramarine taken from spotify.

Do you promote/manage Ultramarine? Login to our free Promotion Centre to update these details.