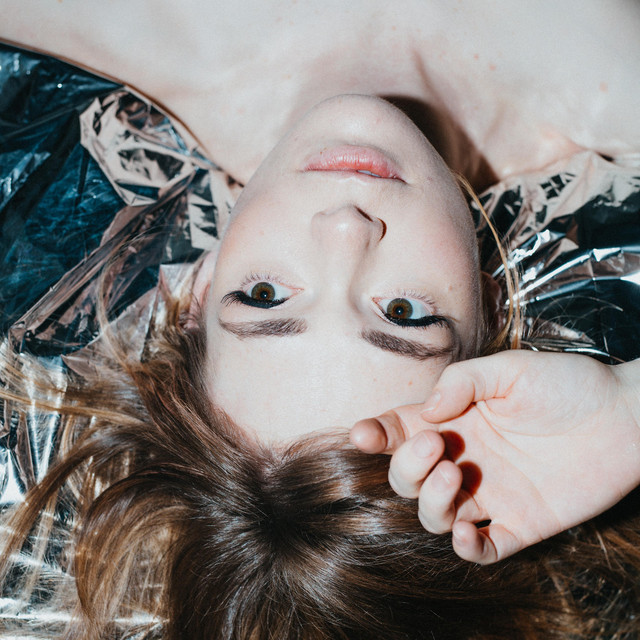 Uffie (Anna-Catherine Hartley) is an American MC. She was born in Miami, raised in Hong Kong and now lives in Paris. After getting a limited promo release on Arcade Mode in January 2006, she was signed to Ed Banger Records and released Pop the Glock and Ready to Uff. Later that year two more tracks were available online: Hot Chick and In Charge. In March 2007 Dismissed, was released on the Ed Rec Sampler Volume 2, and Uffie collaborated with label mates Justice on Tthhee Ppaarrttyy (from Justice's album †).

Uffie has been mentioned in our news coverage

Below is a sample playlists for Uffie taken from spotify.

Do you promote/manage Uffie? Login to our free Promotion Centre to update these details.