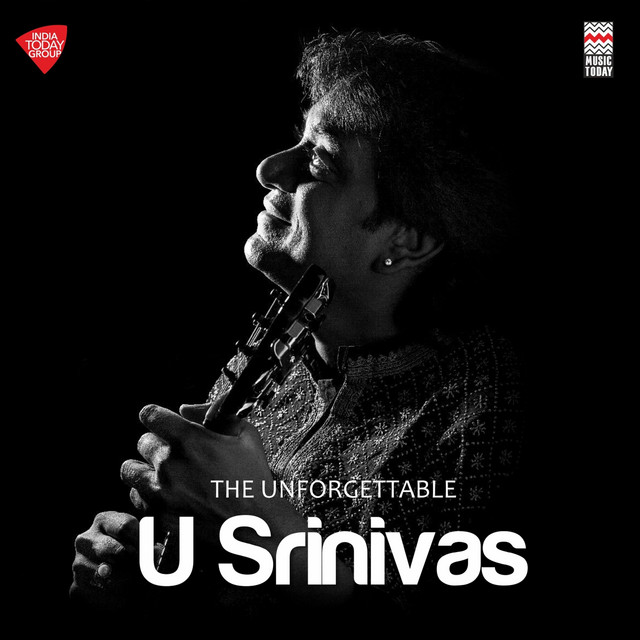 U. Rajesh tickets and 2020 tour dates

U.Rajesh is one of the most sought after classical artistes currently in India, having played with nearly all of the top musical stars in both north and south India, and has recorded a dozen or more albums. The brother of the legendary Mandolin U. Srinivas, U Rajesh, has given concerts in Australia, the Middle-East, America and Europe.

He was the youngest participant of the Magic Mandolin Festival in Germany in the '80s and is credited with a performance at the Lincoln Center. His recent performance in New York in the summer of 2006 was voted among the best concerts of the year by the 'New Yorker' magazine. Rajesh was specially honoured by the President ofIndia in April 2007.

U. Rajesh hasn't been mentioned in our news coverage

Below is a sample playlists for U. Rajesh taken from spotify.

Download our app or subscribe to our push notifications to get the latest alerts for U. Rajesh

Do you promote/manage U. Rajesh? Login to our free Promotion Centre to update these details.