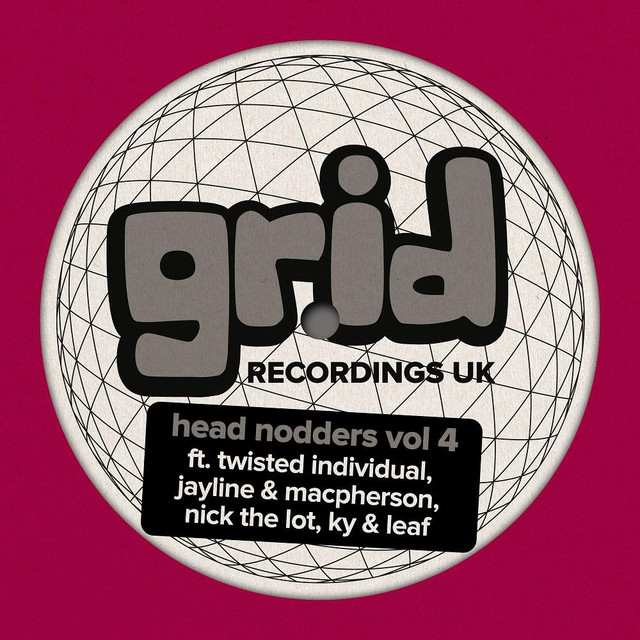 Twisteds first releases were back in1998 and for his debut produced Wales, the biggest track on earth and the now legendary World of Cock album. Seeing that he was onto a good thing ,in 2001 DJ SS entrusted him 2 piss in his bed ,and the seminal Lighter Rmx Was Born. Whilst working on his debut album he pieced together several jigsaw puzzles,two of the biggest that year

Proving that he could mix the rough action with smooth talk, the Tooled Up! LP on Foolmation Records showcased the Twisted sound - he had crafted an album that would get heads talking, and the crowds jumping.

Following the success of Tooled Up!, Twisted found himself in the spotlight, with remix offers and DJ bookings beginning to flood in. Twisted was now able to showcase his skills on the decks all around the world. Picking up regular plays at all the major UK promotions including Slammin Vinyl, One Nation, Telepathy, Best of British, United Dance, Accelerated Culture, as well as residencies at all the Formation and World of Drum & Bass nights all over the World, Twisted is now an exclusive member of the top flight of D&B DJs. Always armed with a bag of fresh dubs to unleash on the crowds, his explosive partnership with MC Biggie has smashed many venues over the past few years. In this time Twisted has also been fortunate enough to have his travels take him all over the world, notching up stamps in his passport and champion hangovers everywhere from Germany to Estonia, USA to Australia, Spain to Brazil and pretty much everywhere else in-between.

Twisted Individual has been mentioned in our news coverage

The Return Of Twisted Individual - 9 Years Of Muzik Hertz

Here are the latest Twisted Individual mixes uploaded to Soundcloud.

Do you promote/manage Twisted Individual? Login to our free Promotion Centre to update these details.