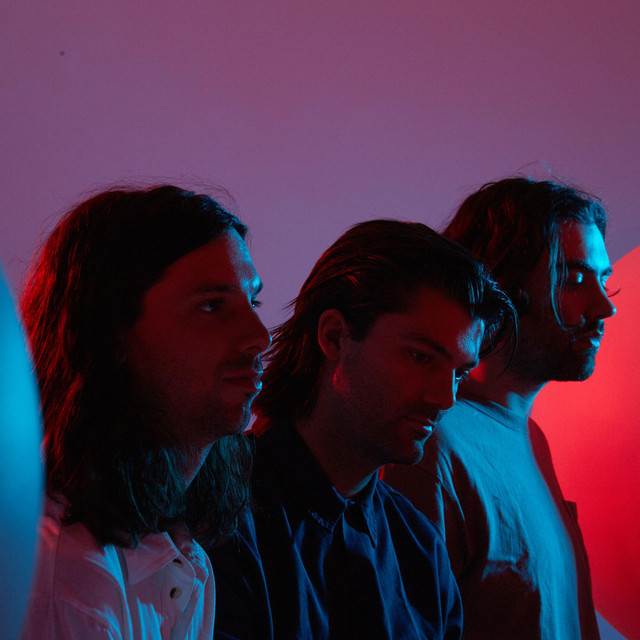 Skiddle is an official ticket outlet of Melon Yellow 2020. Get Melon Yellow Festival tickets, news and information with Skiddle.com

at least 2 bands exist with this name

1. Turnover are an indie rock band from Virginia Beach, VA that formed in 2009. The started out playing pop punk and released a demo in 2009, followed by a self-titled EP in 2011. They also released a split with pop punk/post-hardcore band Citizen in 2012. Following the release of the split and months of touring, Turnover spent November with producer Will Yip (Title Fight, Circa Survive) and released their debut LP 'Magnolia' in 2013. Magnolia marked a significant shift in the band as their music shifted to a sound reminiscent of alternative rock and grunge, unlike the pop punk songs of their previous releases. They contributed to a 4-way split and also released an EP, 'Blue Dream' in 2014. Turnover recorded with Will Yip again in November 2014. The resulting LP, "Peripheral Vision" was released in May 2015 on Run for Cover Records. The album marked a shift similar to Magnolia two years earlier, except opting for a more dream pop and indie sound.

Turnover has been mentioned in our news coverage

Seven and seven is: DJ Mark Seven talks vinyl, Stockholm and his labels

Below is a sample playlists for Turnover taken from spotify.

Do you promote/manage Turnover? Login to our free Promotion Centre to update these details.