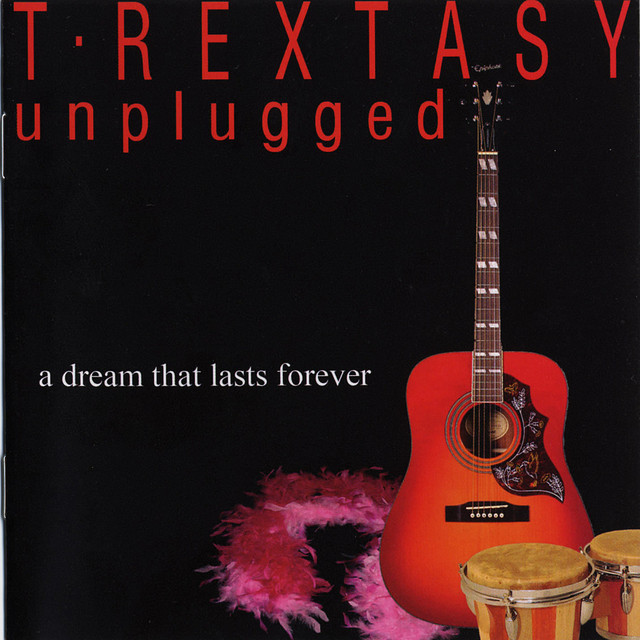 T.Rextasy, the ultimate tribute to Marc Bolan & T.Rex, made their debut on 18 September 1992 in a small club in Hackney, East London. The venue sold out with new and old T.Rex fans, including ex-T.Rex drummer, Bill Legend. Today, of course, T.Rextasy are not only hailed as one of the highest acclaimed tribute bands on the scene, but are also known as one of the few bands that actually play without the aid of samplers, backing tapes, and wigs!

Read more about T.Rextasy on Last.fm.

T.REXTASY has been mentioned in our news coverage

Slade, Hot Chocolate and more confirmed for 70s in the Sun

Below is a sample playlists for T.REXTASY taken from spotify.

Do you promote/manage T.REXTASY? Login to our free Promotion Centre to update these details.