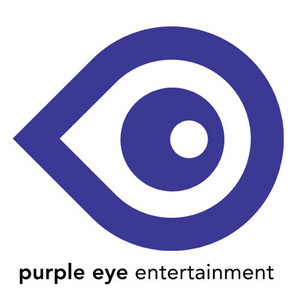 Love to be... 28th Anniversary

The Wardrobe in Leeds

Kryptic presents the LOVE TO BE LEGEND ??

The Old Picture House in Barnsley

In the two decades that have passed since Tony Walker discovered dance music and spent his entire student grant on decks, his illustrious DJ career has spanned five continents and seen him work alongside some of the worlds most revered DJ's, producers and promoters.

Walthamstow born but with an affinity for the 'home of all soulful music', also known as the north west. Tony has made Leeds his home since his Uni days in the early 90s.

First residing alongside pop dance act Utah saints in 1992, Tony went on to create 'Happy' a weekly house night at the once infamous home of Back to Basics; The Music Factory in Leeds. The night soon became notorious in the north and eventually nationally winning the prestigious accolade of best UK midweek dance night from DJ magazine.

Then came 'Love to Be' (voted club of the year in 1995). Immediately a phenomenal success, this promoter/ DJ role lead Tony to further work with clubs such as Gatecrasher and eventually his own radio show with American icon DJ Disciple. The 'Transatlantic mix' was soon nationally networked on Kiss / Galaxy and the direct American influence set a welcome precedent in the field.

The show was truly irresistible as it showcased the most upfront tracks from both sides of the pond often months before national releases were made and attracted interviews and acclaim from international players such as Armand van Helden, Roger Sanchez, Dj Sneak, Eric Morillo, Mousse T, David Morales. 'An underground, grass roots show but with all the benefits of commercial radio' commented Mixmag. Indeed the show was such a success it was later translated into global syndication and a sell out tour with dates as far and wide as Australia and the US.

Tony Walker has been mentioned in our news coverage

Here are the latest Tony Walker mixes uploaded to Soundcloud.