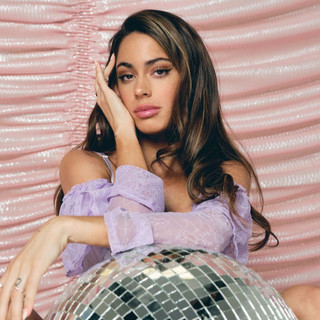 The Loft in Manchester

The Loft in Manchester

It took tINI only a few years of playing in clubs to become one of Germany’s most highly acclaimed female artists in techno and house music. Her involvement with rhythms and beats started at the age of 7, when tINI, who is originally from Munich, began playing drums, while the curiosity and passion for sounds finally led her to first production attempts on her brother’s Atari. While her general interest in music has been aroused by new romantics, wave and grunge, her first dj adventures started with underground hip hop to rap.

Read more about tINI on Last.fm.

tINI has been mentioned in our news coverage

Here are the latest tINI mixes uploaded to Soundcloud.

Do you promote/manage tINI? Login to our free Promotion Centre to update these details.