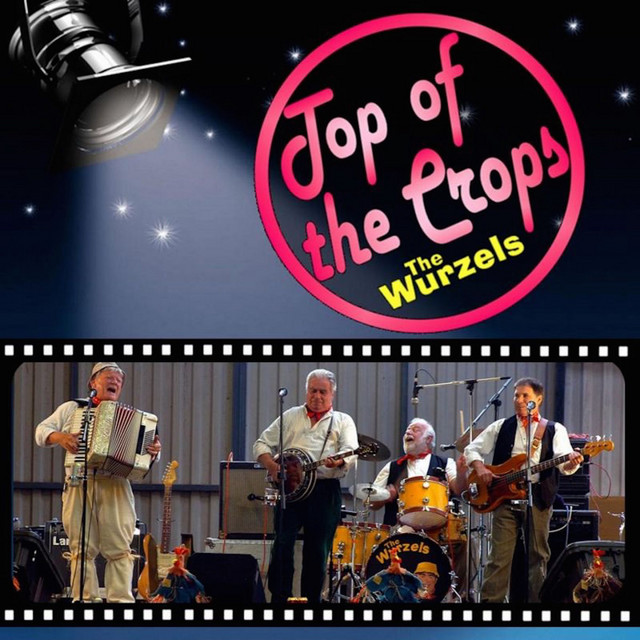 The Wurzels tickets and 2020 tour dates

Adge Cutler and the Wurzels, renamed The Wurzels after Cutler's death, are a British Scrumpy and Western band.

The band is best known for its 1976 number one hit The Combine Harvester but has a history stretching nearly 40 years, and still performs to this day.

In its heyday the band was very popular despite disdain from "serious" critics.

The Wurzels has been mentioned in our news coverage

Below is a sample playlists for The Wurzels taken from spotify.

Do you promote/manage The Wurzels? Login to our free Promotion Centre to update these details.