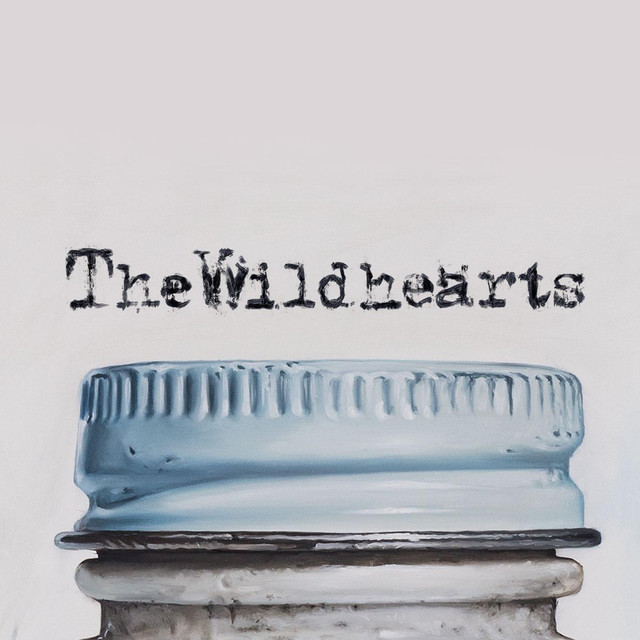 The Wildhearts tickets and 2020 tour dates

The Wildhearts (formed in 1989) are a rock group from Newcastle upon Tyne, United Kingdom. The band's sound is a mixture of hard rock and melodic pop; punk metal with as much attention given to melody and songcraft as the high density of riffs, having been touted in the music press as combining influences as diverse as The Beatles and Metallica. The band split due to drug issues in 1997, coming together again in 2001 with the original Earth vs the Wildhearts lineup.

The Wildhearts has been mentioned in our news coverage

All Time Low, The Temperance Movement, The Wildhearts added to Download 2016

Below is a sample playlists for The Wildhearts taken from spotify.

Do you promote/manage The Wildhearts? Login to our free Promotion Centre to update these details.