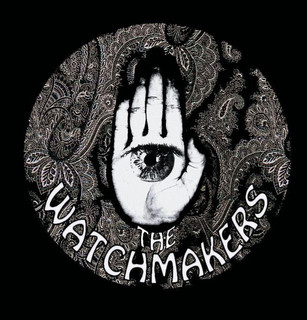 The Watchmakers tickets and 2021 tour dates

The Watchmakers are a Neo-Psychedelic band based in Manchester, England. Originally formed by Brothers Rich (Guitar, Vox) and Ian Maitland (Drums) – they took inspiration from classic '60s rock n roll alongside more post-modern influences such as The Brian Jonestown Massacre, BRMC, Primal Scream and The Verve before adding Adam Lewis (Guitar / Keys) & Chris Lyons (Bass) to the line up in 2012.

Read more about The Watchmakers on Last.fm.

The Watchmakers has been mentioned in our news coverage

The Brit Project comes to Manchester in September

"I've got both ears and not been to jail yet": Danny Mahon talks to Skiddle

Here are the latest The Watchmakers mixes uploaded to Soundcloud.

Do you promote/manage The Watchmakers? Login to our free Promotion Centre to update these details.