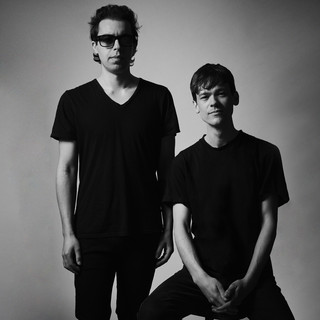 American duo The Vacant Lots release their debut album ‘Departure’ via Sonic Cathedral on June 30, 2014 (UK/EU) and July 1, 2014 (US). It will be available on limited-edition half-black, half-white vinyl, CD and as a digital download. ‘Departure’ was mixed and mastered by former Spacemen 3 legend Sonic Boom and follows previous single releases on Mexican Summer and The Reverberation Appreciation Society, plus an appearance on our very own ‘Psych For Sore Eyes’ EP, now recognised as a landmark release in the burgeoning new psychedelic movement.

Read more about The Vacant Lots on Last.fm.

The Vacant Lots hasn't been mentioned in our news coverage

Here are the latest The Vacant Lots mixes uploaded to Soundcloud.

Do you promote/manage The Vacant Lots? Login to our free Promotion Centre to update these details.