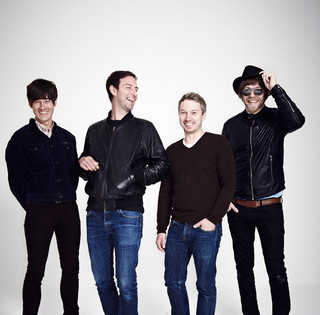 The Rifles tickets and 2021 tour dates

The Rifles are an indie rock band formed in Chingford, London, England in 2004. They are heavily influenced by The Clash, The Jam and 90s Britpop. They have produced 2 albums. Their debut album No Love Lost was released on 17 July 2006 which peaked at #26 in the UK charts. Their highest charting single is Repeated Offender which reached #26. They released their second album entitled Great Escape on 26th January 2009 (originally scheduled for 13th October 2008 release), which peaked at #27 in the UK charts and reached the number 2 slot in the UK indie charts.

The Rifles has been mentioned in our news coverage

Below is a sample playlists for The Rifles taken from spotify.

Do you promote/manage The Rifles? Login to our free Promotion Centre to update these details.