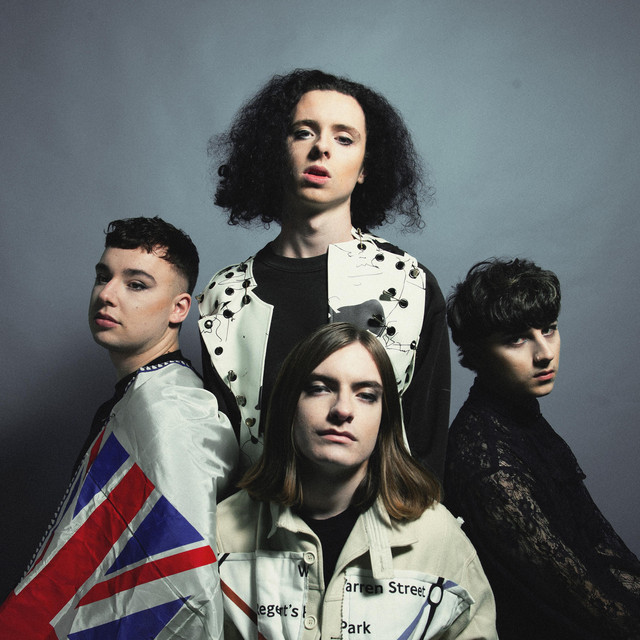 The Novus tickets and 2021 tour dates

Displaying talent and focus way beyond their teenage years, The Novus are an alternative indie punk funk rock band, fronted by the mesmerising Connor Hill, bursting on to a blossoming Birmingham music scene in 2018 and being invited to open for the likes of The Pale White, William J Healey and Feet. The Novus music is a combination of memorable riffs courtesy of guitarist Tom Rhodes, the powerful bass lines of Tyla Challenger locking into rock solid grooves with drummer Euan Woodman, creating huge choruses and have already been in the studio with Gavin Monighan (The Blinders, Robert Plant, Jaws, The Sherlocks etc) producing thier unique sound.

They are known for curating and playing at warehouse/party events in their home area and in 2019 released a mixtape including a couple of their own songs mixed in with tracks from other bands they have shared stages with and contemporaries from their local scene. The Novus track 'Man On The Bridge' was subsequently picked up from this and has already been played on BBC Radio 1 following support from BBC Introducing in the West Midlands. Always looking to do things on their own terms the buzz continues to pick up fans and followers across the blogasphere and media, as growing numbers accept the invitation in their slogan to #JoinTheNoise

The Novus has been mentioned in our news coverage

The Blinders set off on politically charged For the Many tour

Here are the latest The Novus mixes uploaded to Soundcloud.