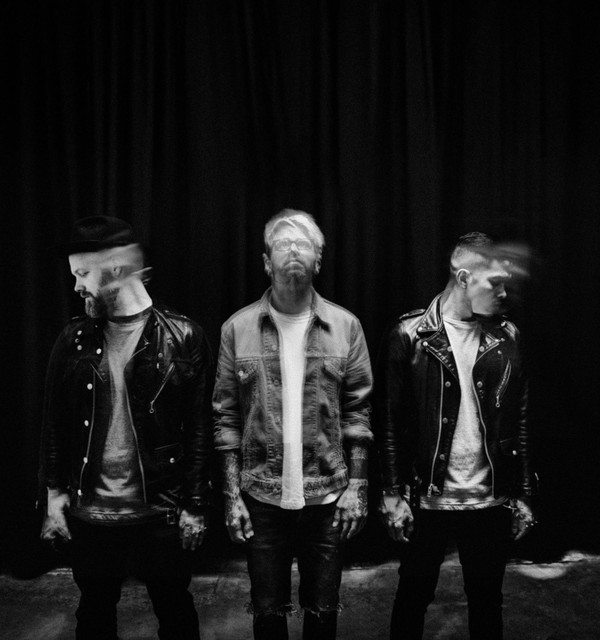 edIT, Ooah, and Boreta are The Glitch Mob, the straight crunkest bunch of music masters this side of oblivion; their sets of the dirtiest, stickiest, nastiest, most insane bass licks make dancers' brains explode.

The Glitch Mob is dropping the filthy sounds of the future up and down the West Coast and around the globe, crunking out crowds left and right and conquering the bodies of all who stumble into the insane dance riot that is a Glitch Mob show.

The Glitch Mob has been mentioned in our news coverage

Find the Glitch Mob tickets for Manchester and London shows

The Glitch Mob, Shy FX and more line up for Spectrum's November Outing

Below is a sample playlists for The Glitch Mob taken from spotify.

Do you promote/manage The Glitch Mob? Login to our free Promotion Centre to update these details.