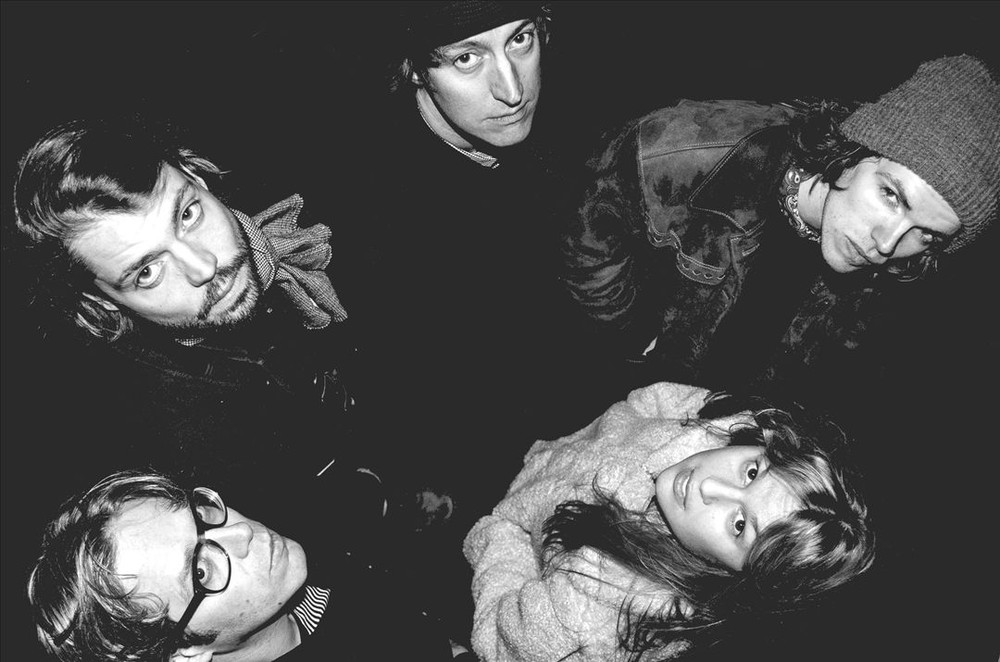 The Fernweh tickets and 2020 tour dates

The Fernweh was created by three musicians, Jamie Backhouse, Ned Crowther and Austin Murphy who had worked together in various bands (The Zutons, Candie Payne, Smokey Angle Shades, 747s, The Stairs, Edgar Jones and The Joneses, Alessiâs Ark) and wanted to make a record that reflected their shared love of British folk and psychedelia.

The eponymous debut album brings together a collection of songs that are broad ranging in their scope, colour and mood, examining nostalgia, whimsy, memory and loss through a distinctly British lens: a creative strand that runs through many of the groupâs influences: Anne Briggs, Delius, Basil Kirchin, Oliver Postgate, The Zombies, Barry Hines, Fairport Convention and Joy Division.

Recorded in an old telephone exchange in Robin Hoodâs Bay, North Yorkshire and various attics in Liverpool, the record seeks to explore the apparently contradictory nature of the beauty and brutality of Britishness (a paradox, which is also evident in the powerful photographic album artwork by the bandâs friend Robin Dale) with reflections on the Morecambe bay cockle picker disaster (âOne Hundred Flowers Bloomâ) and the internal turmoil of Billy Liar (âNext Time Aroundâ).

The Fernweh has been mentioned in our news coverage

Below is a sample playlists for The Fernweh taken from spotify.

Do you promote/manage The Fernweh? Login to our free Promotion Centre to update these details.