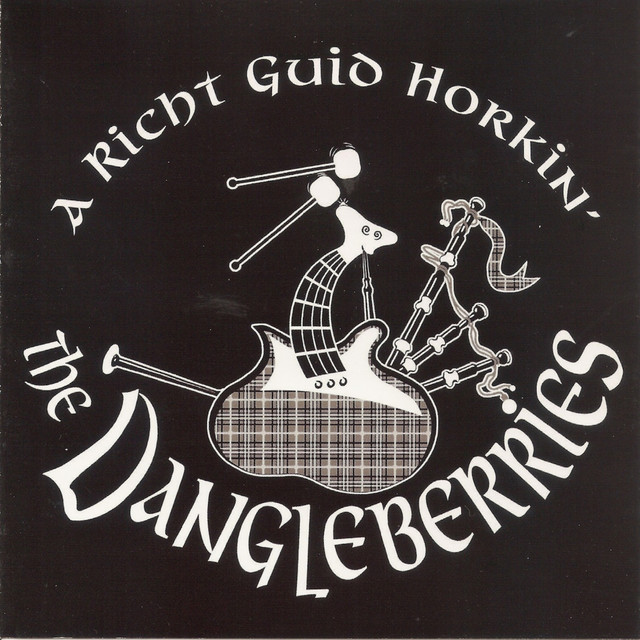 The Dangleberries tickets and 2021 tour dates

The Dangleberries were formed following a meeting in September 2001. A week later we had our first practice which consisted of pipes and various kinds of drums we managed to gather together.

Our first gig was in November of the same year which was a friend's engagement party. Soon after a bass guitar was added to the band and later still an acoustic guitar.

In 2002 the band were asked to play at the Wickerman Festival where we enjoyed a great reception and have played every year since.

The Dangleberries has been mentioned in our news coverage

The Fratellis announced for Loopallu 2012

Below is a sample playlists for The Dangleberries taken from spotify.

Do you promote/manage The Dangleberries? Login to our free Promotion Centre to update these details.