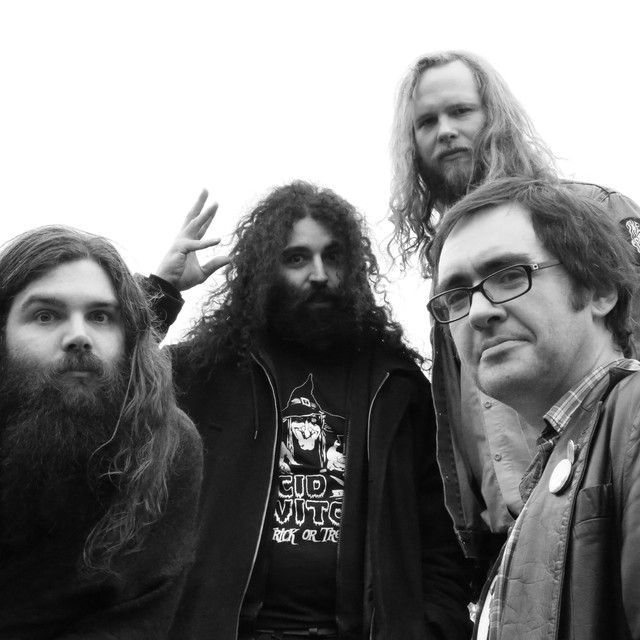 The Cosmic Dead are a psychedelic rock quartet from Glasgow, Scotland, UK. They formed in early 2010, and have since released an album on CD & Cassette, as well as a few download only compilation releases. They have played a large amount of gigs in and around Glasgow since forming, sharing the bill with the likes of Cave, White Hills, Pontiak, Abouretum, Gnod, Bong & Mandog. They also collaborated with Can legend Damo Suzuki live in 2011, acting as his 'soundcarriers'.

Read more about The Cosmic Dead on Last.fm.

The Cosmic Dead has been mentioned in our news coverage

Sounds from the Other City: full line-up revealed!

Below is a sample playlists for The Cosmic Dead taken from spotify.

Do you promote/manage The Cosmic Dead? Login to our free Promotion Centre to update these details.