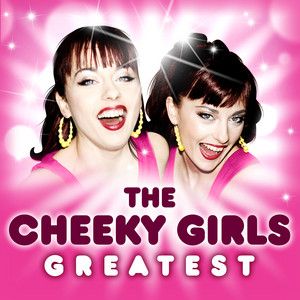 Their early life in Romania consisted of studying gymnastics and ballet where they toured with the Hungarian National Opera.

Moving to the London, United Kingdom with their mother in 2002, the girls shot to fame as the Cheeky Girls after auditions on the British TV shows, Popstars: The Rivals and Channel Four's Model Behaviour.

Although they failed to pass the auditions for either shows, they received enough publicity to launch pop careers, releasing four singles and a debut album in the UK, and also touring Europe and Asia.

The Cheeky Girls has been mentioned in our news coverage

Below is a sample playlists for The Cheeky Girls taken from spotify.

Do you promote/manage The Cheeky Girls? Login to our free Promotion Centre to update these details.