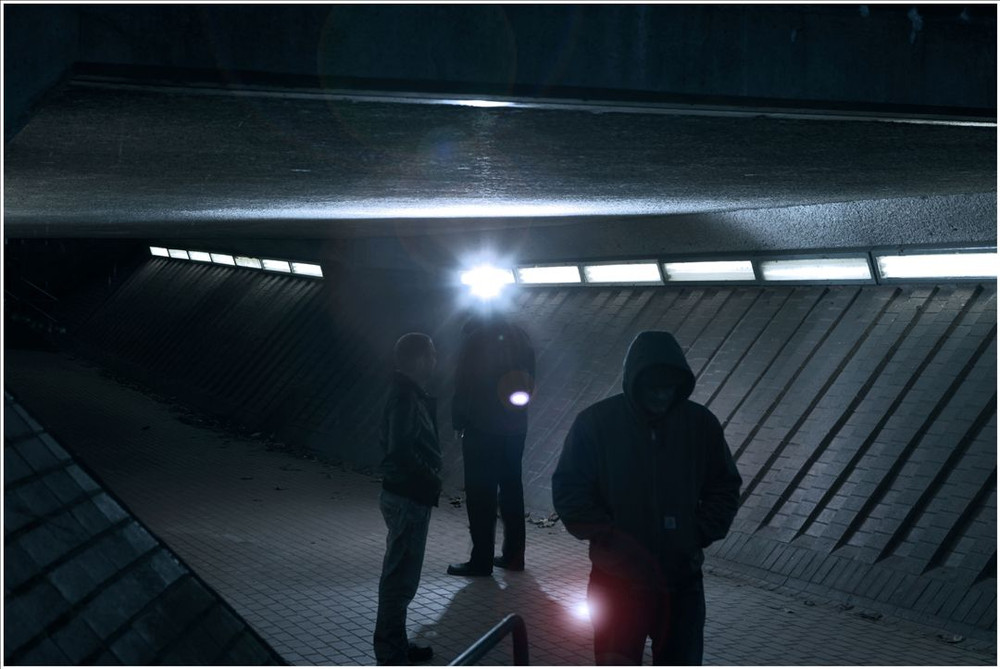 Adopting the common euphemism for depression as their name, The Black Dog are often credited with "inventing" the "idm" style of music, in producing a style of dance music equally enjoyable in the comfort of one's living room. While their work was showered with praise from a great number of club DJs, the DJs themselves rarely played their tracks on the dancefloor. The group was founded by Ken Downie along with Ed Handley and Andy Turner, who had already been producing music under the Plaid moniker.

The Black Dog has been mentioned in our news coverage

Clark Interview: My favourite piece of equipment is my brain

We delve behind the scenes with movie soundtrack clubnight 'Night Fever'

Below is a sample playlists for The Black Dog taken from spotify.

Do you promote/manage The Black Dog? Login to our free Promotion Centre to update these details.