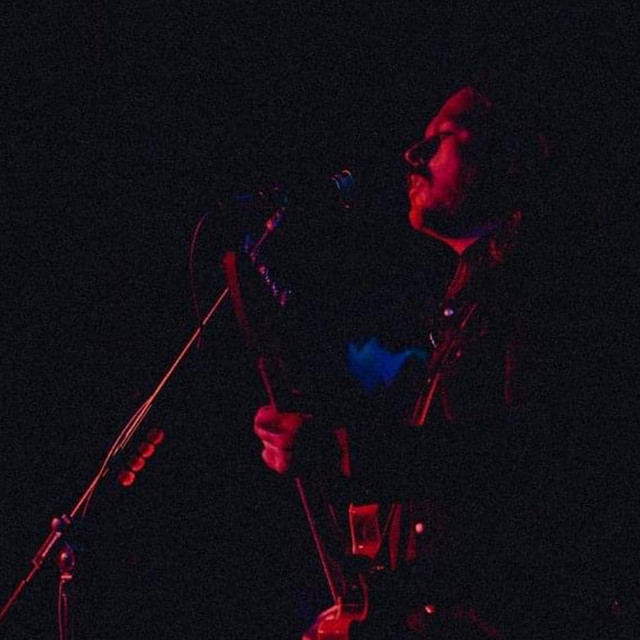 Jack Brown- Drums They had their first gig at Hull's Freedom Festival on the 11th September and have gone from strength to strength from then.

With influences spanning from The Brian Jonestown Massacre and Black Rebel Motorcycle Club to The Doors and The Beatles. Their debut EP, God In Exile, was released on the 29th December 2010. Contact details are as follows:

Read more about The Black Delta Movement on Last.fm.

The Black Delta Movement hasn't been mentioned in our news coverage

Below is a sample playlists for The Black Delta Movement taken from spotify.

Do you promote/manage The Black Delta Movement? Login to our free Promotion Centre to update these details.