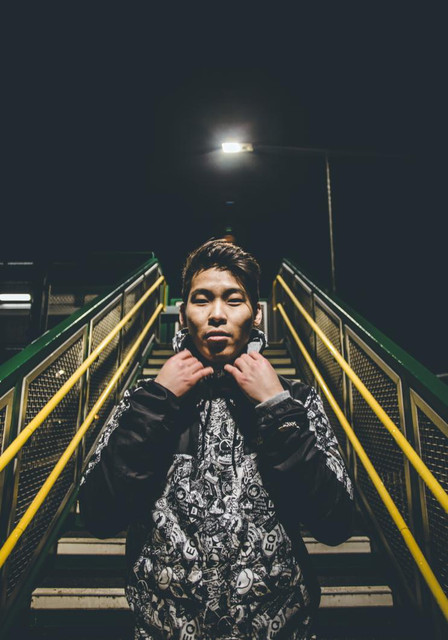 Playaz: Return To The Printworks

Taiki Nulight, or ‘Erka Chinbayer’ to his friends, has been DJing and Producing for many years in very different circles. Being influenced by UK Garage, House and Electronic Dance Music, he has created a trademark sound which is truly his own

2014 was big year for Taiki seeing the anthem ‘Level’ (his collab with My Nu Leng) release on London powerhouse Black Butter Records to great acclaim across the board. Not stopping there, his record with Herve , IAEATD (It Aint Even About the Dough), released on Cheap Thrills, was nominated for ‘best deep bass single’ at the Bass Music Awards.

Taiki Nulight has been mentioned in our news coverage

The Tuesday Club Summer Carnival Is Back!

Concept10 brings Skream, My Nu Leng and more to the North East

Here are the latest Taiki Nulight mixes uploaded to Soundcloud.

Do you promote/manage Taiki Nulight? Login to our free Promotion Centre to update these details.