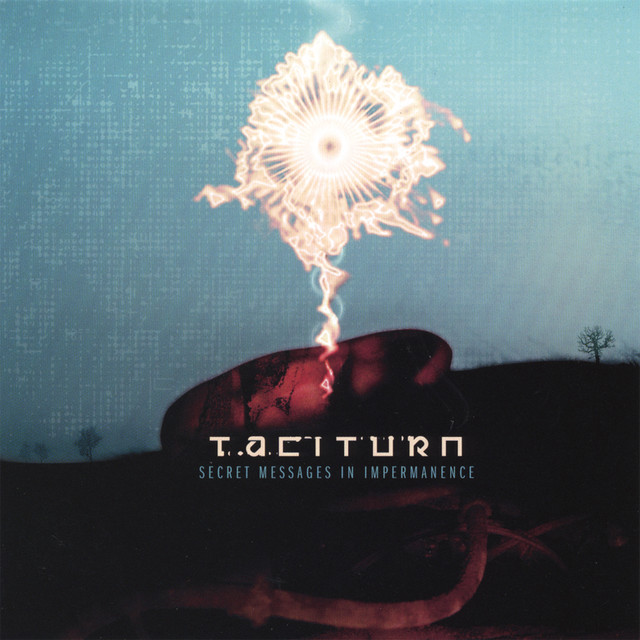 Taciturn is the name for two different bands. 1)Taciturn is a progressive instrumental band from Des Moines, Iowa consisting of Todd Riekena on guitar, Shaun Riekena on drums and Nick Borror on bass. In the beginning of 2000, Taciturn was formed as a two piece instrumental project. In the middle of 2007, Taciturn welcomed bassist, Nick Borror of Index Case, into the mix, adding a new dimension to their unique sound and live performances.

Taciturn hasn't been mentioned in our news coverage

Below is a sample playlists for Taciturn taken from spotify.

Do you promote/manage Taciturn? Login to our free Promotion Centre to update these details.