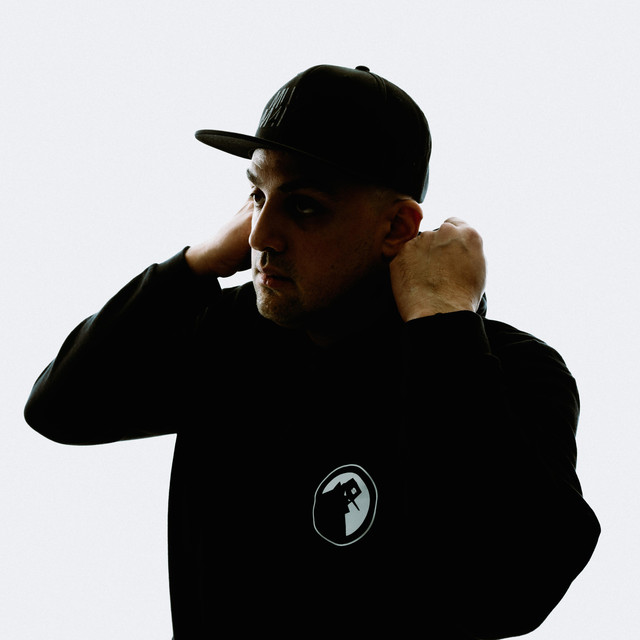 In 2009, S.P.Y has firmly established himself as one of the most exciting producers and DJs in drum & bass. With a range of productions across top labels, he’s released on Innerground, Metalheadz, Soul:r and more demonstrating both quality and consistency. A talented new artist and highly-skilled producer, S.P.Y has already proved himself in the studio working alongside the likes of DJ Marky, Marcus Intalex and Total Science. Crisp, clean breaks rolling over deep basslines are his stock-in-trade and a busy DJ schedule has seen appearances across world everywhere from Australia to his native Brazil. He’s keeping up the pressure in 2010, remixing Deadmau5 as well as working on an album with Marky for Innerground.

Since moving to London from Sao Paolo 7 years ago, Carlos Lima aka S.P.Y hasn’t looked back. Initially drawn to the city for it’s music and culture, S.P.Y soon settled in amongst the vibrant drum & bass scene. With a background in DJing stretching back to the age of 12, his skills behind the turntables were already in place and he set out to make his mark as a producer. A natural talent for music production certainly helped and, after just six months of learning on basic equipment, he signed his first ever release to Metalheadz in 2005. His impressive debut ‘Til Dawn’ was included on the Winter of Content compilation album and a sure sign that S.P.Y would be one to watch.

In 2006, he quickly followed up with ‘Black Flag b/w Double Dragon’ for new label Med School and helped set the standard for Hospital’s alternative, more experimental imprint. Developing his own brand of original yet dancefloor-friendly beats, S.P.Y stepped up his game with a further single (‘Ghost Ship b/w Silent Sleeper’) before moving on to release on diverse labels including Critical and Samurai.

S.P.Y. hasn't been mentioned in our news coverage

Here are the latest S.P.Y. mixes uploaded to Soundcloud.

Do you promote/manage S.P.Y.? Login to our free Promotion Centre to update these details.