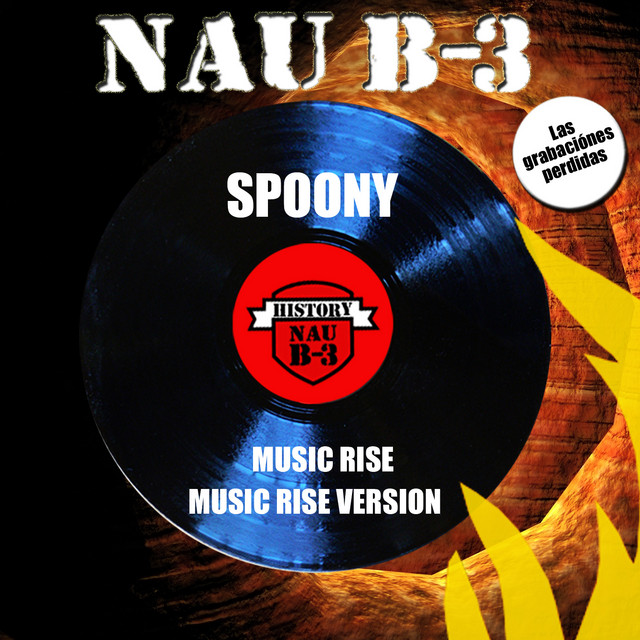 Spoony's career started on London Underground (a leading pirate radio station in the mid-nineties). He then joined Kiss 100, where he became a member of the Dreem Teem with Mikee B and Timmi Magic. The Dreem Team then brought UK garage to Radio 1. His popular moniker, Spoony, was coined during his youth, where he was known to give profound analyses of his friends' characters after a chance encounter with the films of Ingmar Bergman. This caused one friend to say he was 'Like a spoon - reflecting me back all distorted'. The nickname stuck.

Spoony has been mentioned in our news coverage

Below is a sample playlists for Spoony taken from spotify.

Do you promote/manage Spoony ? Login to our free Promotion Centre to update these details.