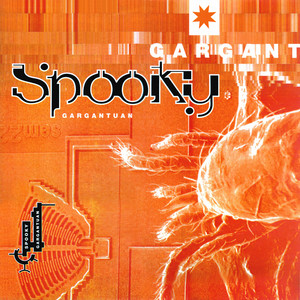 Spooky is a name of, at least, two UK artists: 1) A progressive house / electronica duo. 2) A grime producer.

1) A eclectic 'progressive house' / electronica duo formed in early 90s, consisting of Duncan Forbes and Charlie May. In 1992, they released the singles "Don't Panic", Land Of Oz", Little Bullet" followed next year by "Persuasion" (with Billie Ray Martin) and "Schmoo". Spooky's debut album Gargantuan was released in 1993 with after signing to Guerrilla Records, William Orbit's old progressive house label.

In 1995 and 1996 they released three EPs (Clank EP, Stereo EP and Shunt EP) on their own Generic Records label, followed quickly in mid-1996 by their second album, Found Sound. Two singles from this album were released: "Fingerbobs" and "Bamboo".

Spooky has been mentioned in our news coverage

The Best Halloween Events to Attend in Manchester

School Holidays: Ten things to do with the kids this half term

Below is a sample playlists for Spooky taken from spotify. 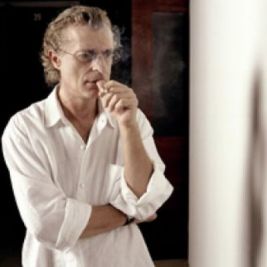 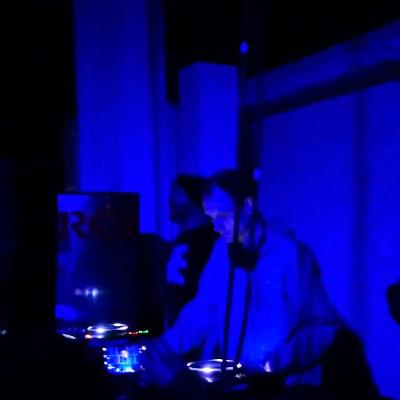 Do you promote/manage Spooky? Login to our free Promotion Centre to update these details.