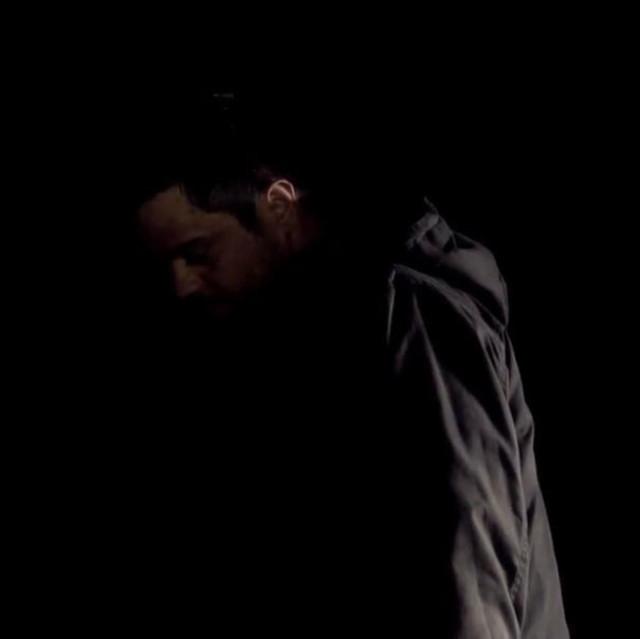 Behind S.O.S is Sophie Debattista, a 22-year-old Anglo-Maltese singer, songwriter, producer and busker. She was originally born in Malta and it was there where she established her passion for music. Throughout her late teens, Sophie was a resident singer on Maltese national television and performed at numerous prestigious events on the Island. By the age of 18, the young songstress embraced her British routes and followed her love of music to the UK. Four years down the line, she now resides in Bedford and regularly performs around the live music circuit in London.

A scholarship, awarded to Sophie in 2013, enabled her to study for a BA in Songwriting at The Institute of Contemporary Music Performance (ICMP) in London, which has played a major role in her success in the UK so far. Throughout her career in the British music scene, Sophie has been fortunate enough to gain many significant performance opportunities. Namely: performing at the IndigO2 as a support act for US superstar Ciara (2013), Busking at The Brits at The O2 Arena (2014), associated events with Capital FM, BBC Radio, Liverpool FC TV and London Live TV, Busking at The Roundhouse London for the London Music Awards (2014), main stage performer at London Pride in Trafalgar Square (2014) and appearances at The O2 Arena Priority Lounge supporting The X Factor Tour (2015), S Club 7, Ariana Grande, Take That and One Direction (2015 & 2016).

Towards the end of 2015, Sophie’s music took an exciting turn as she began to experiment with music production. This lead to the creation of her own distinct sound enhanced by her mechanically influenced productions, which today could be described as a mixture of; Ellie Goulding, Lorde, NAO and Halsey.

S.O.S hasn't been mentioned in our news coverage

Here are the latest S.O.S mixes uploaded to Soundcloud.

Do you promote/manage S.O.S? Login to our free Promotion Centre to update these details.