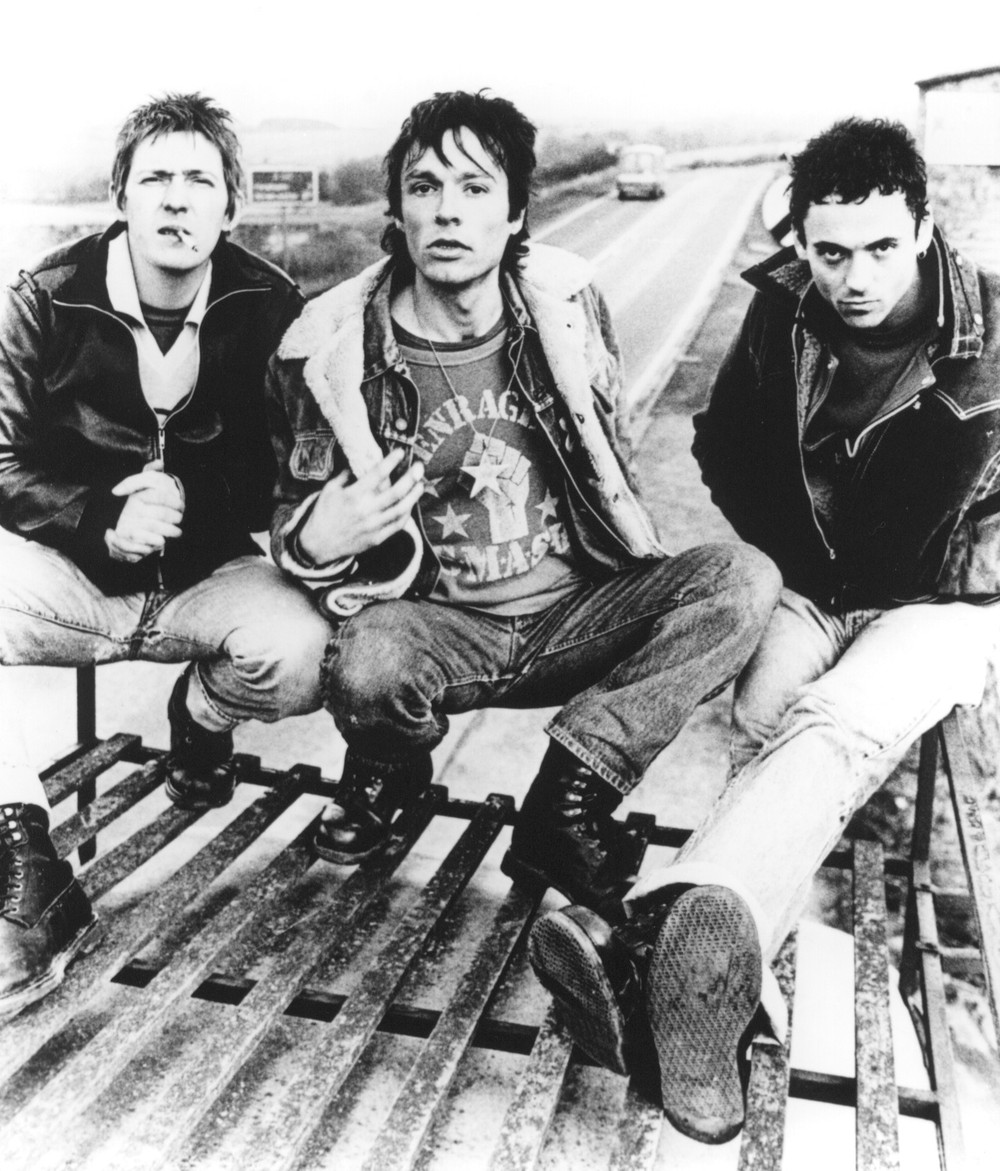 S*M*A*S*H were a part of the mid nineties phenomenon known as "the New Wave of New Wave" in the UK music press such NME and Melody Maker.

S*M*A*S*H Hailed from Welwyn Garden City in Hertfordshire (UK) and briefly had national exposure at around the same time as These Animal Men, Compulsion and 60ft Dolls were gaining support amongst post-grunge Brits.

The band occasionally played secret gigs in smaller venues under pseudonyms. The clue to the true identity of the band lay in the use of *s within the name; S*H*I*T*E being one such example. Read more on Last.fm. User-contributed text is available under the Creative Commons By-SA License; additional terms may apply.

Below is a sample playlists for S*M*A*S*H taken from spotify.

Do you promote/manage S*M*A*S*H? Login to our free Promotion Centre to update these details.