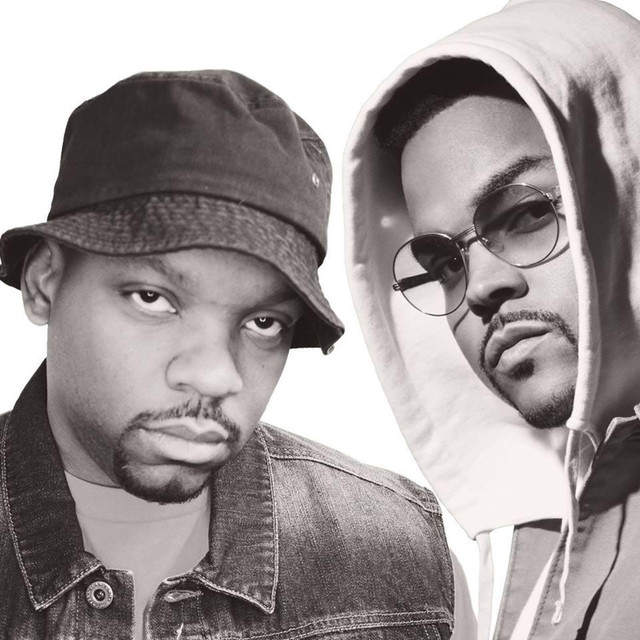 The Fleece in Bristol

When Slum Village emerged in the late 1990s, the highly regarded Detroit trio of T3, Baatin and Jay Dee made a startling admission: their group was a liquid association with members coming and going during the group's evolution. True to their word, Slum Village has already gone through a number of line-up changes.

Rapper-producer Jay Dee left after the group's first national album, 2000's Fantastic, Vol. 2 (Barak) and rhymer Elzhi was added to the mix for 2002's Trinity (Past, Present And Future) (Barak/Capitol). Now, with the release of Slum Village's new album, the stunningly impressive Detroit Deli (Barak/Capitol), the group consists of just T3 and Elzhi. Throughout the changes, Slum Village's musical mission has remained constant: to deliver soul-stirring sonics that represent Detroit to the fullest. That vision is fully realized on Detroit Deli. Throughout the sensational 15-cut collection, T3 and Elzhi give listeners an intimate look at life in The D, from where they shop, hang with friends and eat to the type of cars they drive (check "Zoom") and what clothes they wear.

Slum Village has been mentioned in our news coverage

Below is a sample playlists for Slum Village taken from spotify.

Do you promote/manage Slum Village? Login to our free Promotion Centre to update these details.