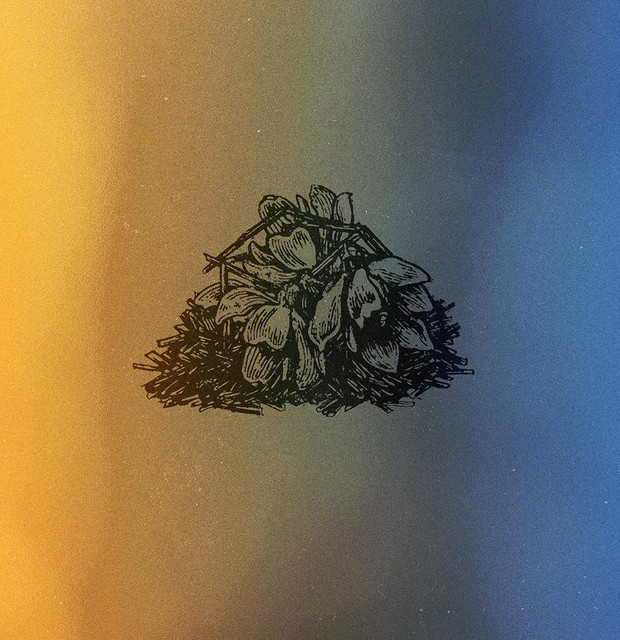 Skywalker was founded in the summer of 2010. In the same year, the guys recorded their first EP "Hic Sunt Leones" that came out before

their first show in December 2010. It was not received very well, unlike their live sets since January 2011. In the summer of 2011, the

Skywalker has been mentioned in our news coverage

Amp Fiddler - if i Don't (Genuine)

Below is a sample playlists for Skywalker taken from spotify.

Do you promote/manage Skywalker? Login to our free Promotion Centre to update these details.