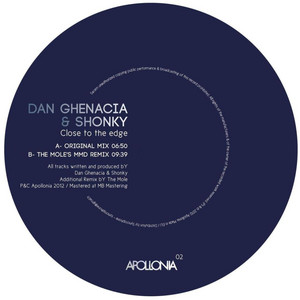 The Summer of Love

The Summer of Love

Shonky, whose real name is Olivier Ducreux, was first introduced to the Parisian dance scene via Dan Ghenacia's infamous Sunday 'Kwality' Batofar parties. He studied mathematics for five years until he decided to become a full time producer and DJ - releasing his first track on Freak n'Chic in 2005 and fast becoming a key player in the revival of the underground scene in Paris.. He went on to release on Crosstown Rebels, mobilee, Substatic and Reposal in 2006, and in 2007 released 'Olympia' and 'Phantomas' on Freak n'Chic, whilst also remixing Danton Eeprom's 'All I can say' for the label.

Shonky has been mentioned in our news coverage

Below is a sample playlists for Shonky taken from spotify. 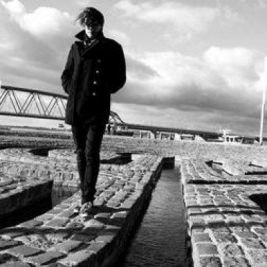 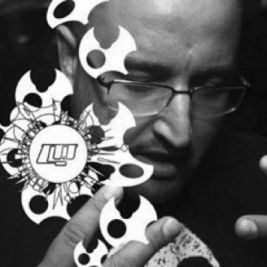 Do you promote/manage Shonky? Login to our free Promotion Centre to update these details.