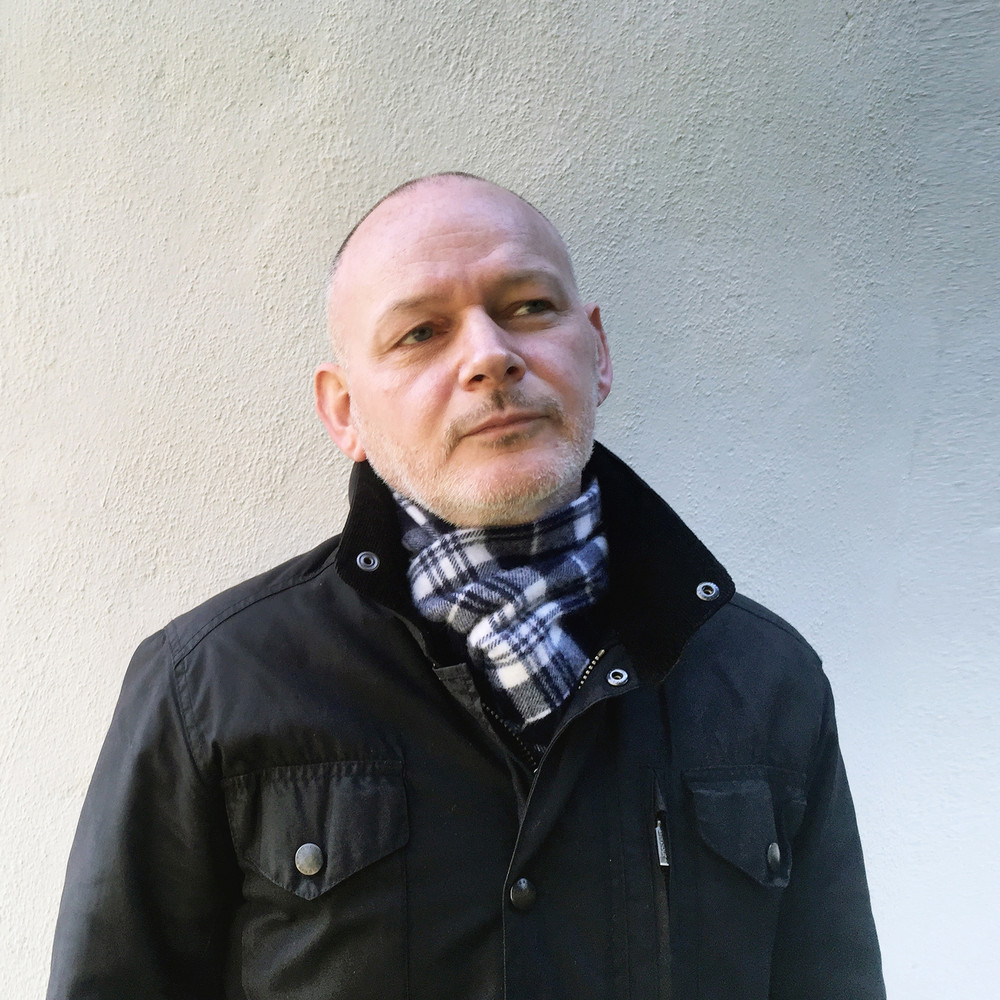 Marcus Lambkin began DJing in 1992 after moving to NYC from Dublin. There he got together with some friends to play dance music on a Sunday night at the now famous rock venue, Brownies. After learning the ropes at Brownies, Marcus made a mix tape and handed it out to three venues in the hopes of getting some work. He got three gigs, which went on to become two residencies. One of which was the now legendary Save The Robots, where Marcus was resident for 2 years. During this time Marcus met fellow Irishman Dominique Keegan and formed Plant Records, Plant Saturdays and Plant Bar. The latter went on be called the âcoolest and loudest bar in New York Cityâ by face magazine (10/02). It was at Plant Bar that Marcus and DFAâs James Murphy started the Shit Robot party, named after Jamesâ crap robot drawingâŠ In 2004, Marcus left Plant to work independently and moved to Stuttgart with his wife. In April 2006 âthe wrong galaxyâ and âtriumph!!â 12â was released on DFA records and since then Marcus has been DJing around the world including his new favorites Japan and Brazil.

Shit Robot has been mentioned in our news coverage

Rooted in music and art - An interview with Mark 'Chinny' Davis

Below is a sample playlists for Shit Robot taken from spotify.

Do you promote/manage Shit Robot? Login to our free Promotion Centre to update these details.