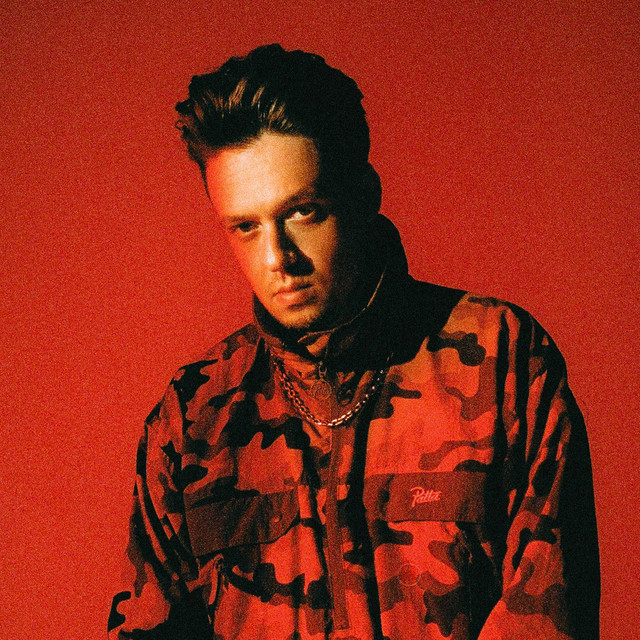 Lewis Shay Jankel (born 27 May 1993), known by his stage name Shift K3Y, is an English producer and DJ from London. He is best known for his 2014 single "Touch", which peaked at number 3 on the UK Singles Chart. Jankel released his debut EP Step in the City on 12 December 2011, through Marco Del Horno's record label bullet train. "Manage Ya", one of the EP tracks, was supported by BBC Radio 1 and 1Xtra DJs including Mistajam and Toddla T.

Shift K3Y has been mentioned in our news coverage

The Color Festival comes to Birmingham

Below is a sample playlists for Shift K3Y taken from spotify.