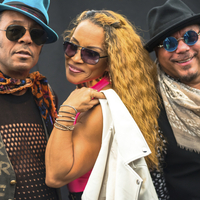 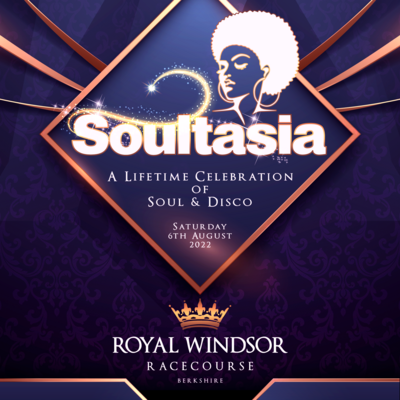 Shalamar was the creation of Dick Griffey, the booking agent for the television R&B program Soul Train, and British R&B producer Simon Soussan. The group's first single, the 1977 Motown medley "Uptown Festival," featured a bevy of faceless studio musicians; once it became a hit, Griffey decided to form a performing group under the name Shalamar. Through Soul Train, Griffey found Jody Watley, Jeffrey Daniel, and Gerald Brown, the three vocalists that became Shalamar; Brown was quickly replaced by Howard Hewitt in 1978.

Shalamar has been mentioned in our news coverage

Below is a sample playlists for Shalamar taken from spotify.

Do you promote/manage Shalamar? Login to our free Promotion Centre to update these details.